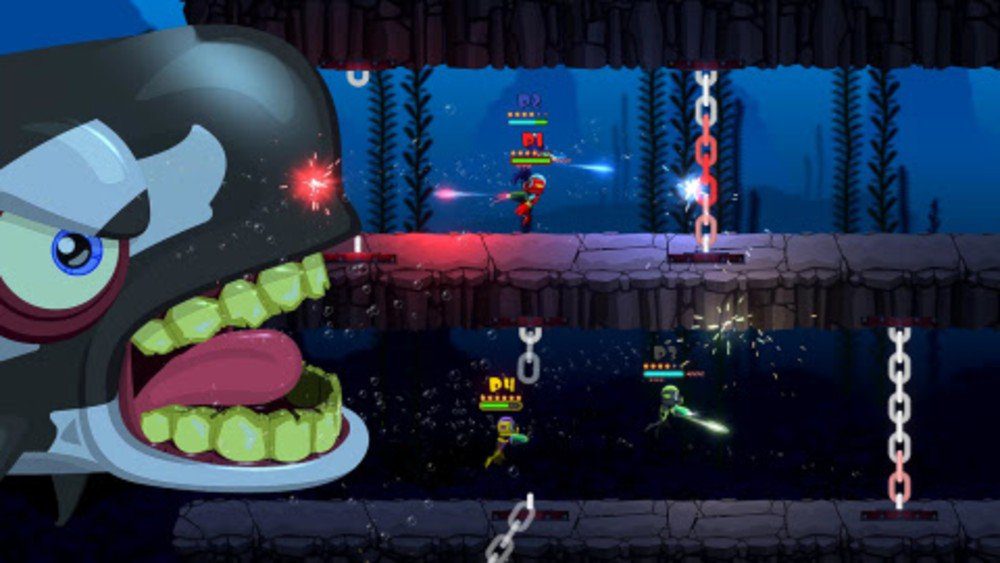 Also, Banner of the Maid

It’s a wacky week for the Nintendo eShop, as we’re getting with a “reasonable” 27-ish games debuting over the next several days: which is typically considered a light load when 30-40 games battle each other for sales.

Swimsanity is probably the oddest standout, which is a “multiplayer underwater shooter” with co-op and versus modes: with support for online and local play. It also boasts “150 challenges and eight modes” and is simultaneously releasing on multiple platforms tomorrow, including Steam.

Banner of the Maid is also out today (a turn-based strategy game based on an alt-history French Revolution), as well as a Dr. Mario World 2.0 update on mobile devices. That’s about it!