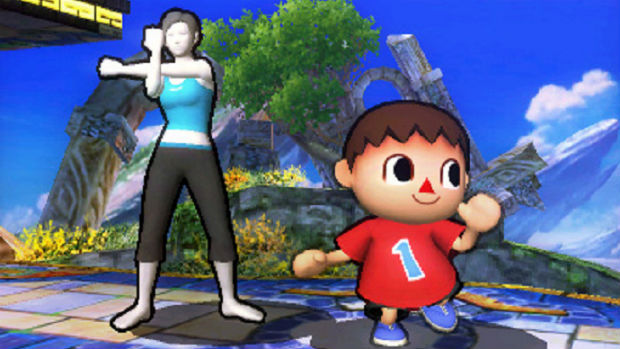 While the 3DS is definitely the highlight this week, the Wii U is getting a few games today. The most notable game is Castlevania Dracula X on the Virtual Console, in addition to 99Seconds, Red Riding Hood.

On the 3DS we have Super Smash Bros. 3DS, which turned out rather amazing. There’s also Tenkai Knights Brave Battle and a Color Zen demo. There’s also a sale on Poker Dice Solitaire Future for the Wii U and Jet Rocket II and Tappingo on the 3DS.

In terms of future games, Circle of the Moon is due next week, Castlevania: Harmony of Dissonance is due October 16th, and so is Harvest Moon 2.

As for what I’m getting, I’m loving Smash, and I think I may wait until next week to pick up Castlevania: Circle of the Moon on the Wii U. It’ll be nice beating it again on a completely different platform.