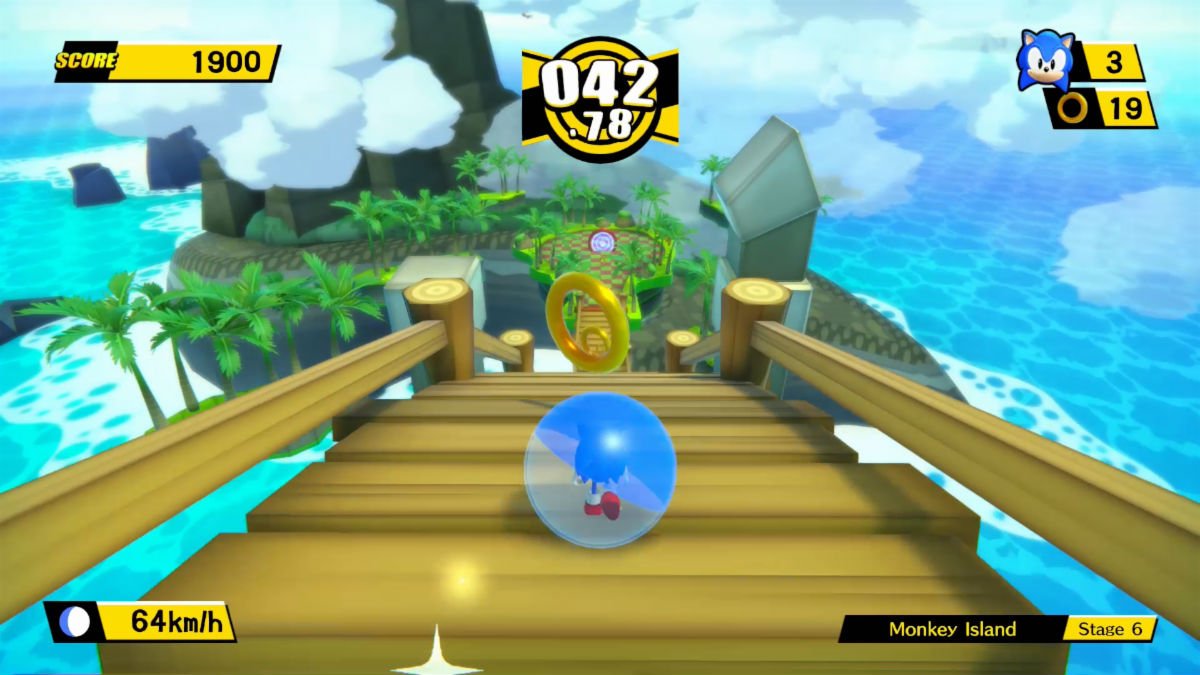 Another month, another set of questionable to serviceable ports on Switch. Resident Evil 5 and 6 are rolling onto the platform with potentially lingering demo performance issues, which are hopefully resolved at some point. They are joined by similarly big releases Disgaea 4 Complete+ and Super Monkey Ball: Banana Blitz HD

The Wii U is getting Mountain Peak Battle Mess.