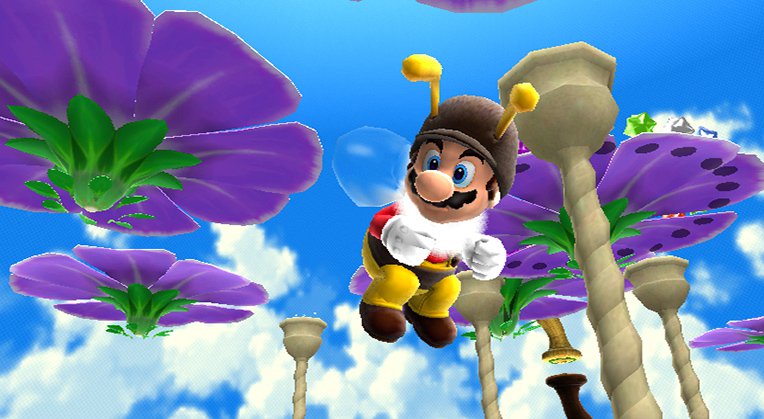 It’s not a big week for Nintendo platforms, as everything is old. The original Mario Galaxy is coming to the Wii U, and Puzzle & Dragons Z + Puzzle & Dragons Super Mario Bros. Edition is getting a free update on 3DS. The latter will bring more characters into the fray, on top of a score attack element. That’s basically it.

If you missed last week’s edition, here it is. As for what I’m getting, I was always a bigger fan of Galaxy 2. For those who are interested, sales are going on for both the Wii U and 3DS.