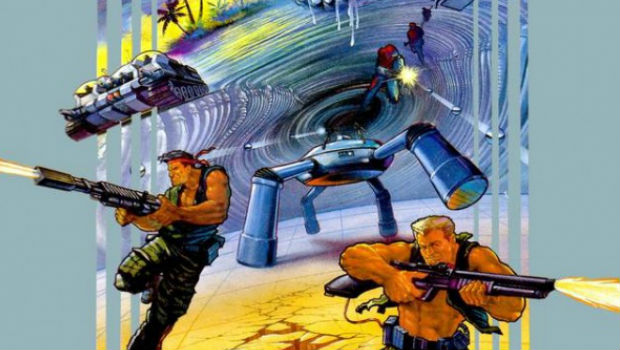 It’s another slow week for both eShop fronts, as the only “new” addition to the Wii U’s marketplace is the Virtual Console game Super C. Spin the Bottle was released some time ago on the Wii U, but today brings a fairly unique update. If you already own the game, you’ll get some extra minigames — but new buyers will have to pay a little extra for the DLC, which is now built into the base price of the game.

The 3DS is getting Spot the Differences, as well as AeternoBlade on February 18th. Stay tuned for our review of the latter leading into its launch.

As for what I’m getting, I’m already working on AeternoBlade, and I think that’s it for me this week.