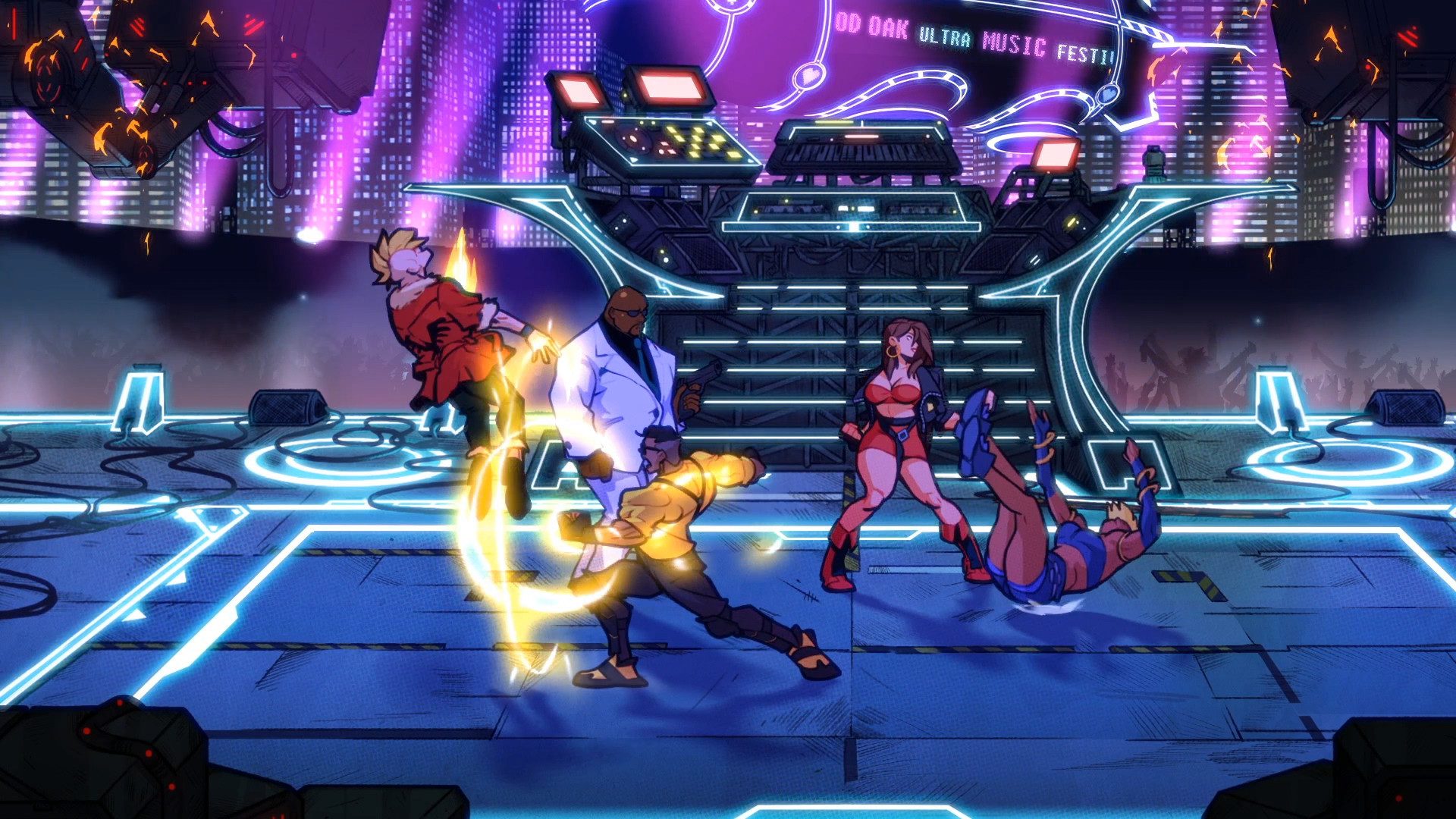 We’re back! This is probably the most poppin’ week since Animal Crossing: New Horizons arrived, as the eShop has several unique offerings, a port that was actually released at the same time as other platforms and not years later, and a special demo.

That latter title is actually “special,” as the full title is Splatoon 2 Special Demo 2020. In a bid to revive the game while everyone is quarantined, you can access the demo from now through May 6 at 6:59AM PT, which will allow you to play through 4v4 turf war battles, as well as ranked play and Salmon Run (co-op), so long as you have a Nintendo Switch Online membership. The good news is that you’ll get a week-long trial by downloading the demo if you aren’t a member yet.

The big release this week is decidedly Streets of Rage 4, with Levelhead also making its Switch eShop debut.