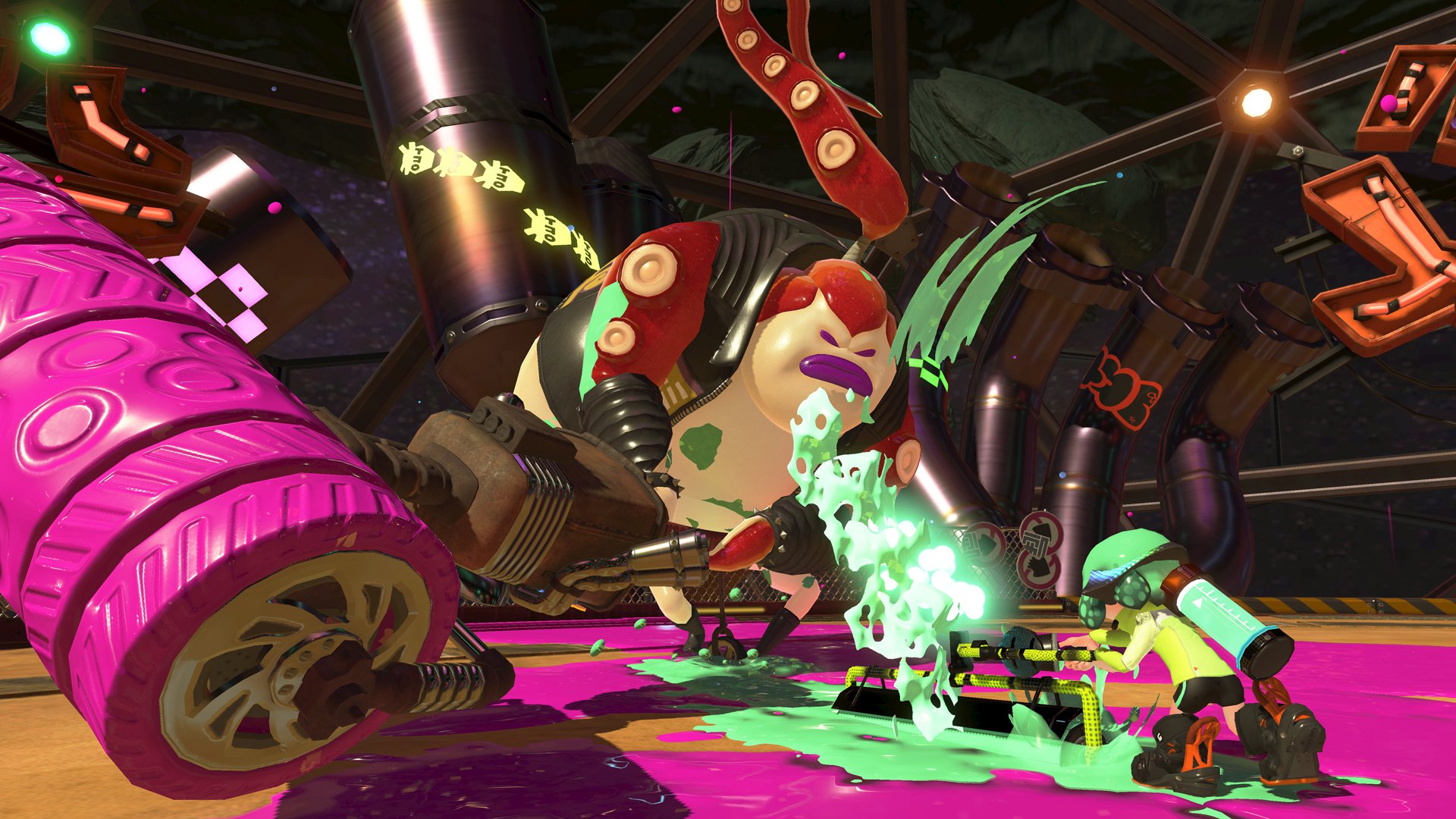 It’s a big week for the Switch, as one of its most anticipated games is out tomorrow in Splatoon 2 — at this point, Mario Odyssey is its biggest yet-to-be-released heavy hitter. Also on Switch is Neo Geo: Samurai Shodown, Fate/EXTELLA: The Umbral Star, and Boost Beast. Nintendo’s other console, the Wii U, is getting Galaxy Blaster and Eba & Egg: A Hatch Trip.

On the 3DS side we have Mononoke Forest. No relation to the Miyazaki classic, as the term can be used to refer to spirits.

If you missed last week’s edition, here it is. As for what I’m getting, I’ll be playing Splatoon 2 for quite a while, but maybe not so much with voice chat. For those who are interested, sales are going on for all platforms.