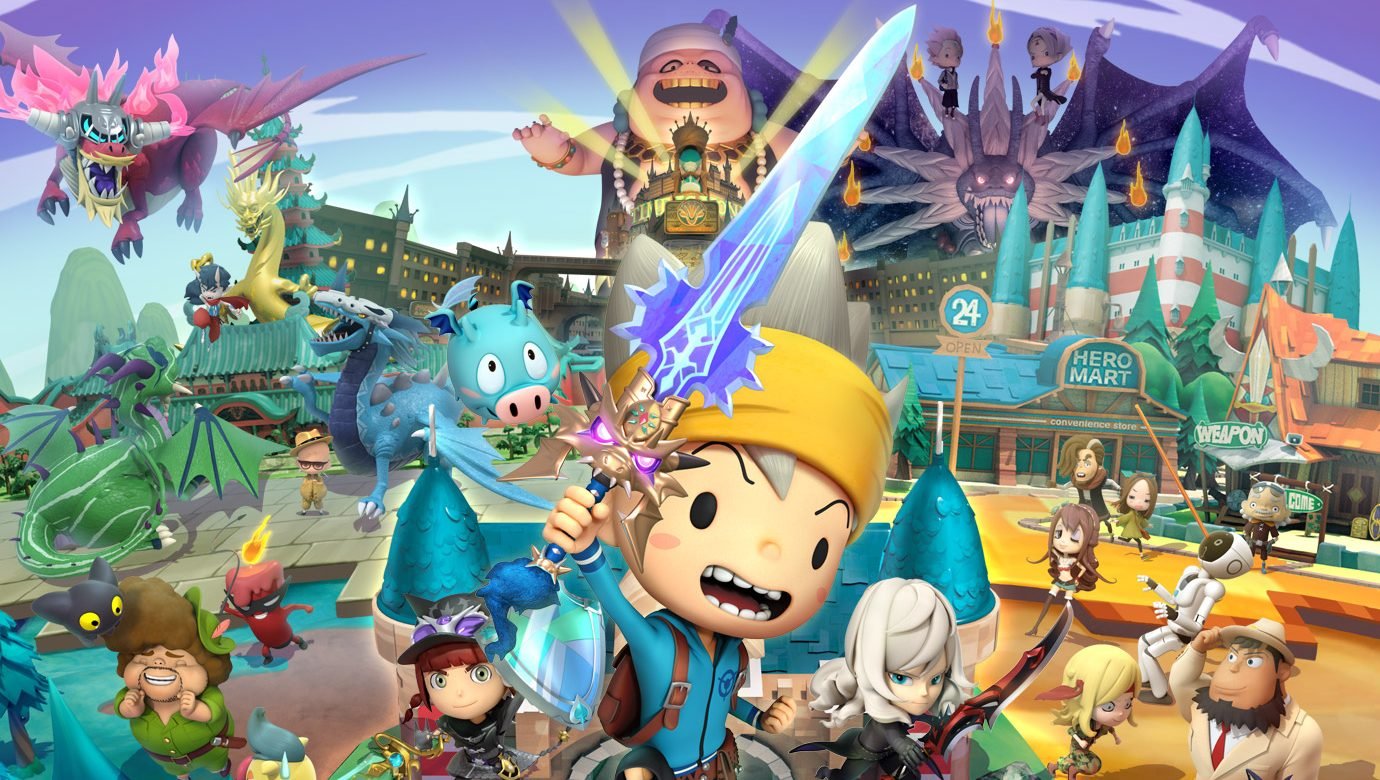 It’s an odd week for the Switch eShop and a make-or-break one, depending on how this wacky Level-5 headliner goes.

Snack World: The Dungeon Crawl – Gold, a reworked Switch port of a franchise that started back in 2016, is the main squeeze, and given that Level-5 hasn’t been striking gold lately in the west, it’ll be interesting to see the sales breakdowns for this one.

The rest: you can kind of take it or leave it. Darksiders Genesis is obviously a good get, which consoles are finally receiving this week after the PC port was released last December. Here’s everything!

Nothing for the 3DS and Wii U this week!