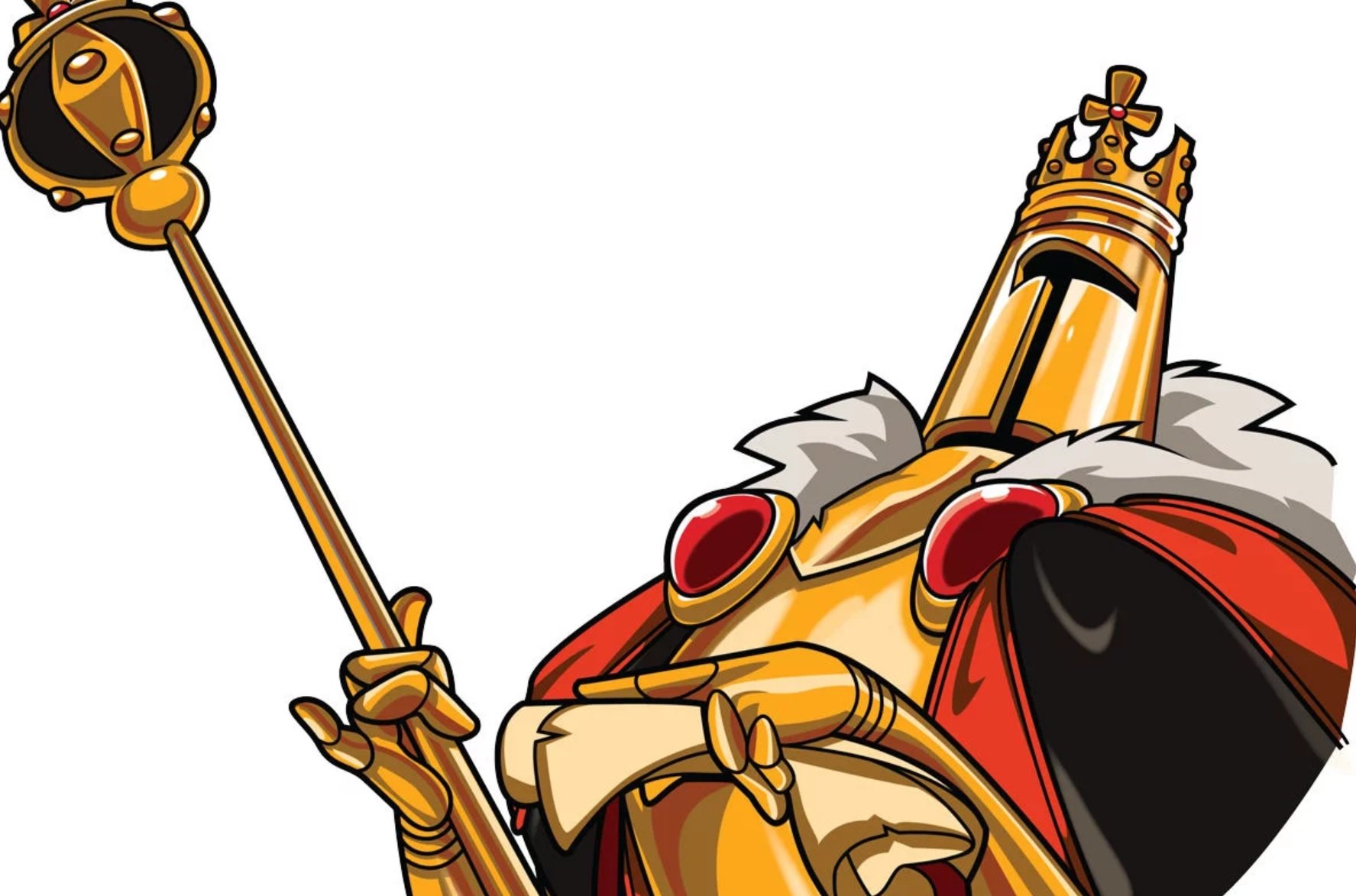 This is it, don’t get scared now. 2019 is coming to an end. Oh no! At least we have a ton of amazing things lined up for 2020, as well as two new console launches (PS4/Scarlett). It’s going to be a crazy year. For now, we have to wrap up this one.

Big releases this coming week on the Switch eShop include the long-awaited Shovel Knight: King of Cards (including the Showdown fighting game expansion!) on December 10, as well as Assassin’s Creed: The Rebel Collection (ACIV and Rogue) and Star Ocean First Departure R. Alien Isolation is another high profile port and a decent Christmas gift for any Alien fan (though it’s sadly not available in physical form).

Here’s everything else in what is easily the last big gaming release push of 2019.