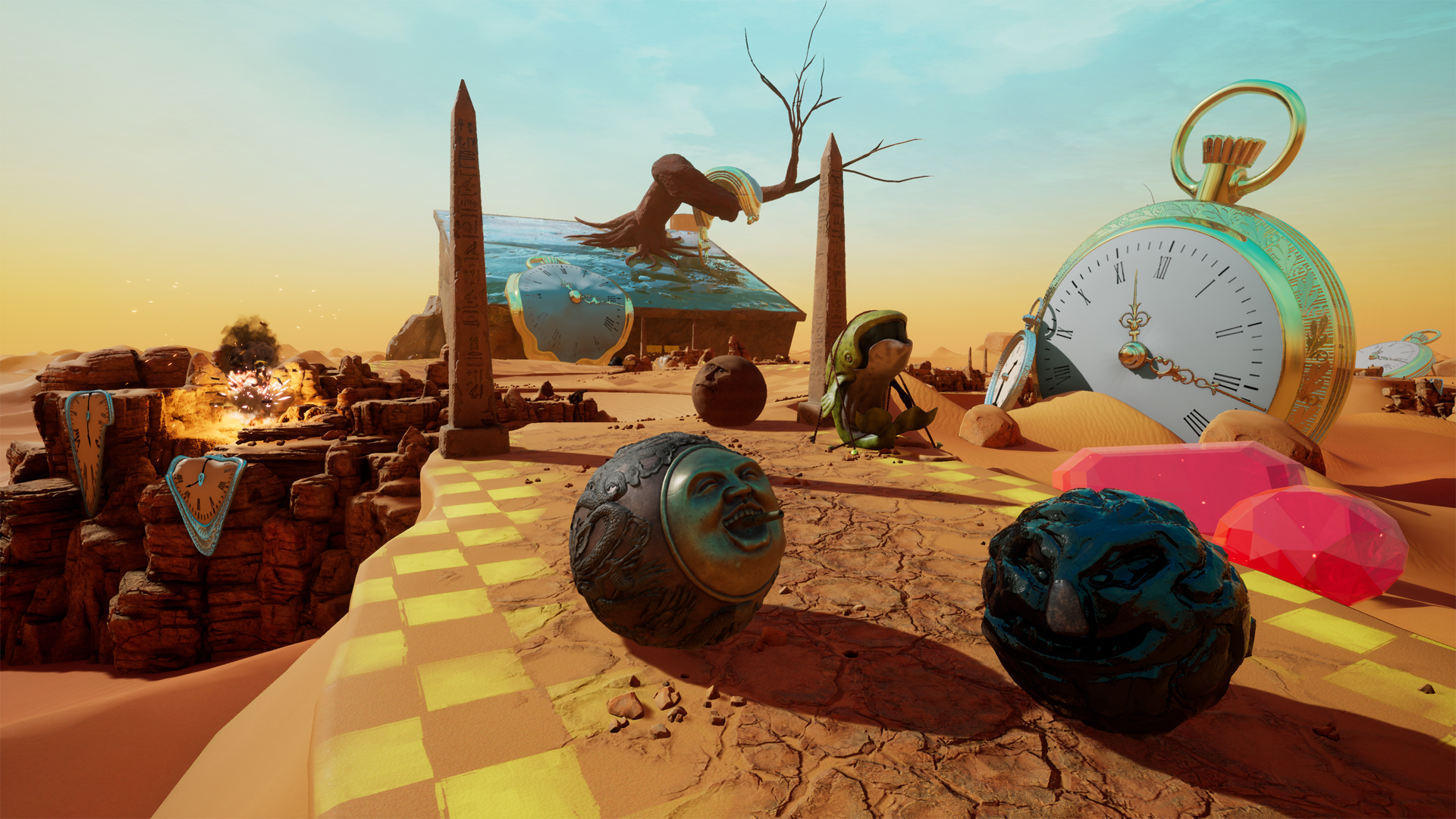 A few things of note: Redout is that Wipeout/F-Zero homage that launched back in 2016 on PC. If you’ve been itching for something like that on Switch there’s plenty of reviews out there to read. Rock of Ages 2 (which will actually arrive on May 14) is a huge deal for me, as I’m glad that Atlus hasn’t forgotten this little series. If it does well I hope ACE Team is up for a third entry. It’s wild to think that AceTeam (Zeno Clash, Deadly Tower of Monsters) hasn’t released a game in two years.