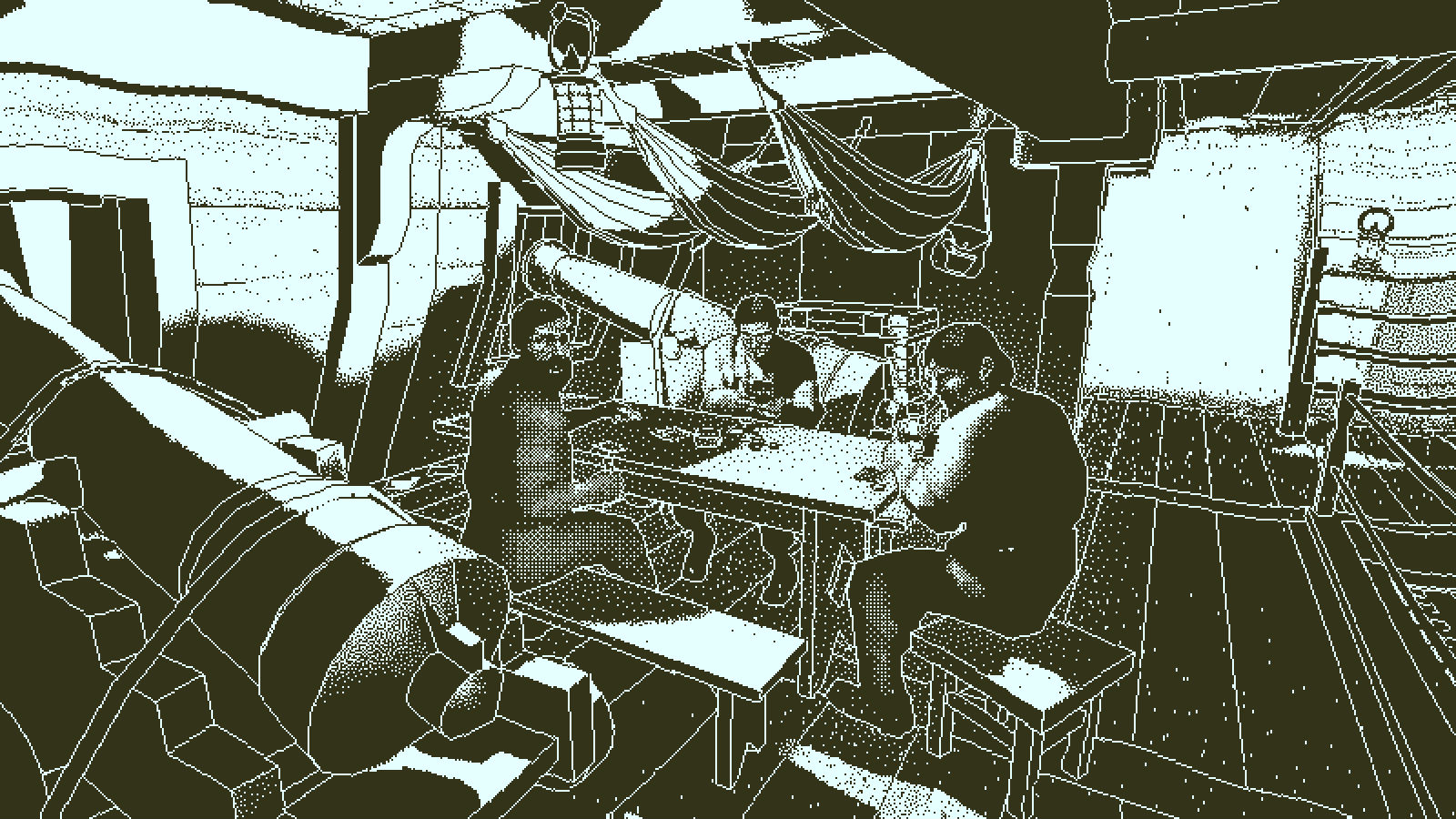 There’s been little to no fanfare for Little Town Hero, a new Game Freak RPG that’s coming exclusively to Switch today, but hey, it’s coming out at least! It’s priced at $24.99.

Wow so many of these are a blast from the past, indie-wise! It was ages ago when I first played Skullgirls, The Park, and Monaco. The 3DS is also getting Breakout Defender 2 and Slime Slayer (New 3DS only, somehow), by the way.