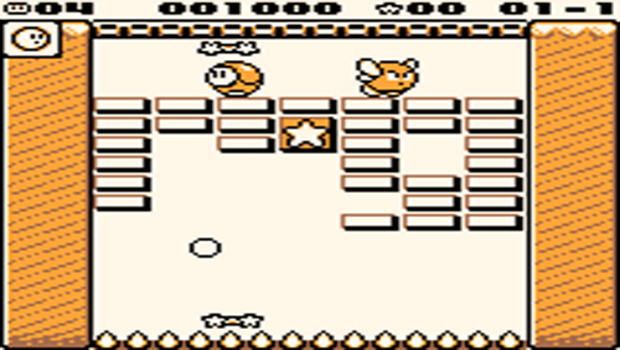 Confused by the header? Today’s aforementioned Nintendo Download titles are also known as Kirby’s Block Ball (eShop), Rayman: Origins (eShop), and Chronicles of Vampires: The Awakening (DSi). I had to think of something to jazz this announcement up a bit, as it isn’t that exciting.

Kirby’s Block Ball is $2.99, and it’s pretty much your standard brick-breaking game with Kirby in it. Of course, I can never have too much Kirby in my eShop, so I’m all about it.

Rayman drops in the form of a Rayman: Origins 3DS demo, which is pretty self-explanatory there (even though you shouldn’t need a demo to decide whether or not to buy this amazing game).

Chronicles of Vampires: The Awakening (500 points) is the follow-up to the lackluster Chronicles of Vampires: Origins, and is nowhere near as good of a vampire game as Gameloft’s DSi Castlevania clone Soul of Darkness. There’s also a Men In Black III 3D trailer (please let this movie be good — the lack of early reviews is disturbing).