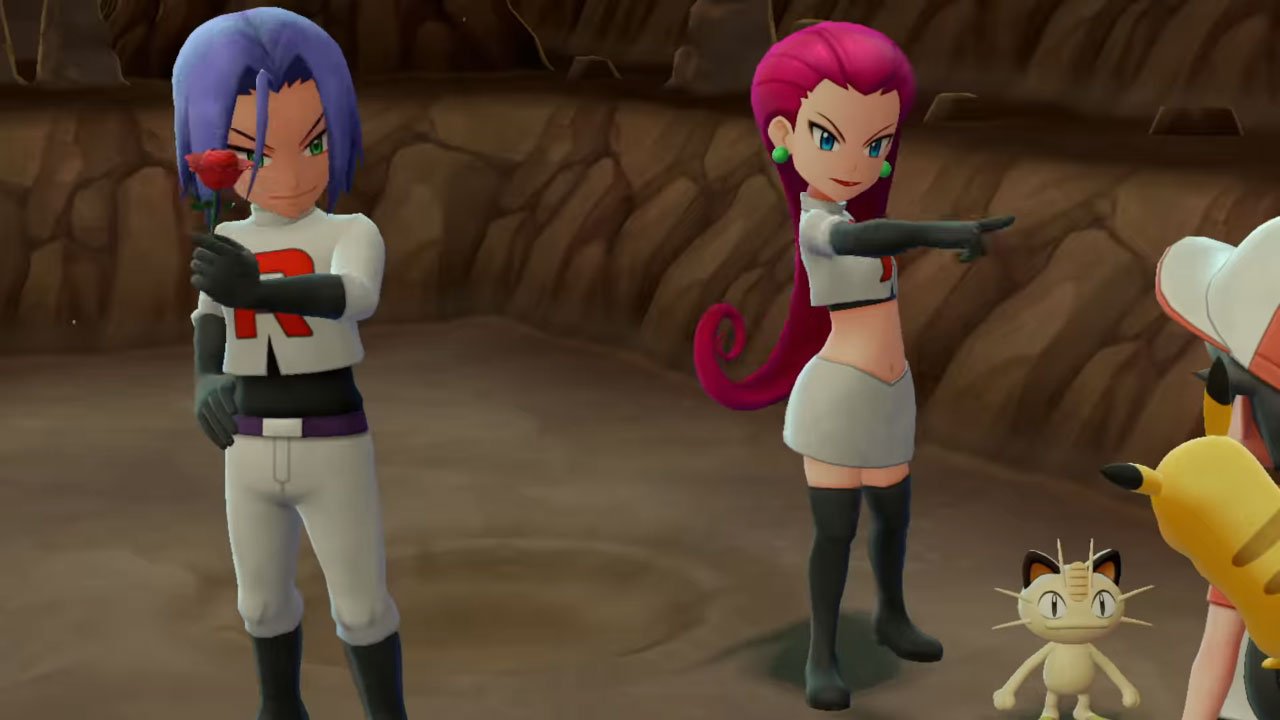 The time has come for the beginning of the year-end Nintendo “this is war” period of releases, with none other than a pair of Pokemon Let’s Go games slamming onto the Switch. You’ll also find RocketsRocketsRockets, Mother Russia Bleeds, Mimpi Dreams, MACE Space Shooter, Johnny Turbo’s Arcade: Heavy Barrel, and Civ VI/Rise and Fall on the eShop today.

On November 20 Warframe will hit, as will Bendy and the Ink Machine, Flashback, Moto Racer 4, Storm Boy: The Game, and YouTubers Life OMG Edition. The next big Nintendo game on the horizon is Super Smash Bros. Ultimate on December 7. Isn’t it weird that we didn’t get the remastered Spyro trilogy today? Crash was only PS4-bound at launch because of an exclusivity deal but Spyro hit PS4 and Xbox this week…it looks like that rumored Switch release (due to a site listing) isn’t to be, for now.