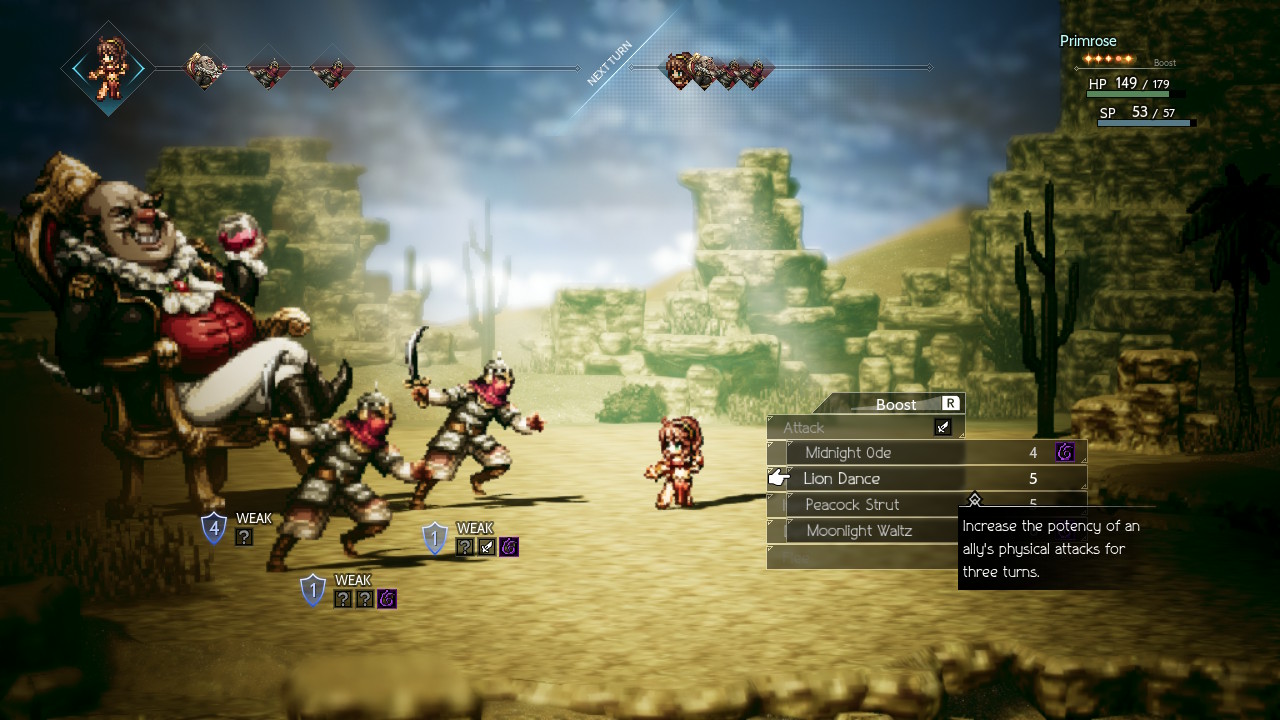 As Nintendo plows into the “20-30 indie games per week” mentality, the Switch continues its deluge of releases that’s not too far off from that mark.

The 3DS is thrown a bone with its own version of Captain Toad.