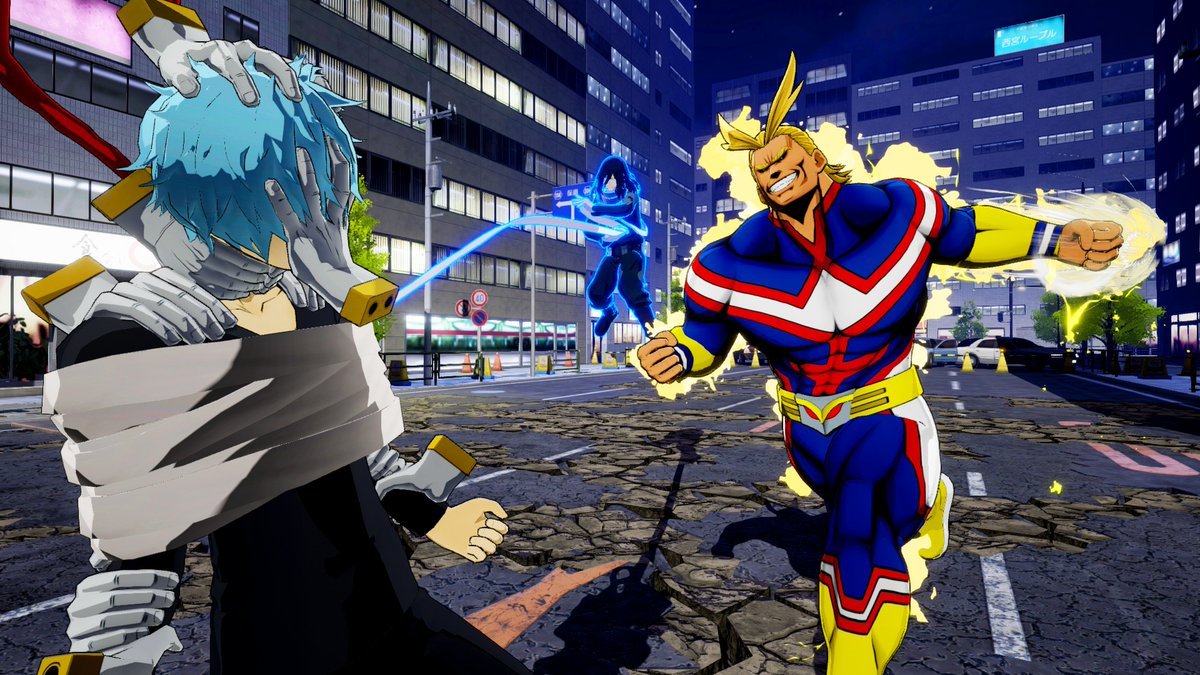 If you’re thinking what I’m thinking: Suicide Guy: Sleepin’ Deeply is actually the second Suicide Guy game on Switch (the first came out in May 2018). It’s set “in the mind of the drunk Suicide Guy,” with a physics-based focus. Yep.