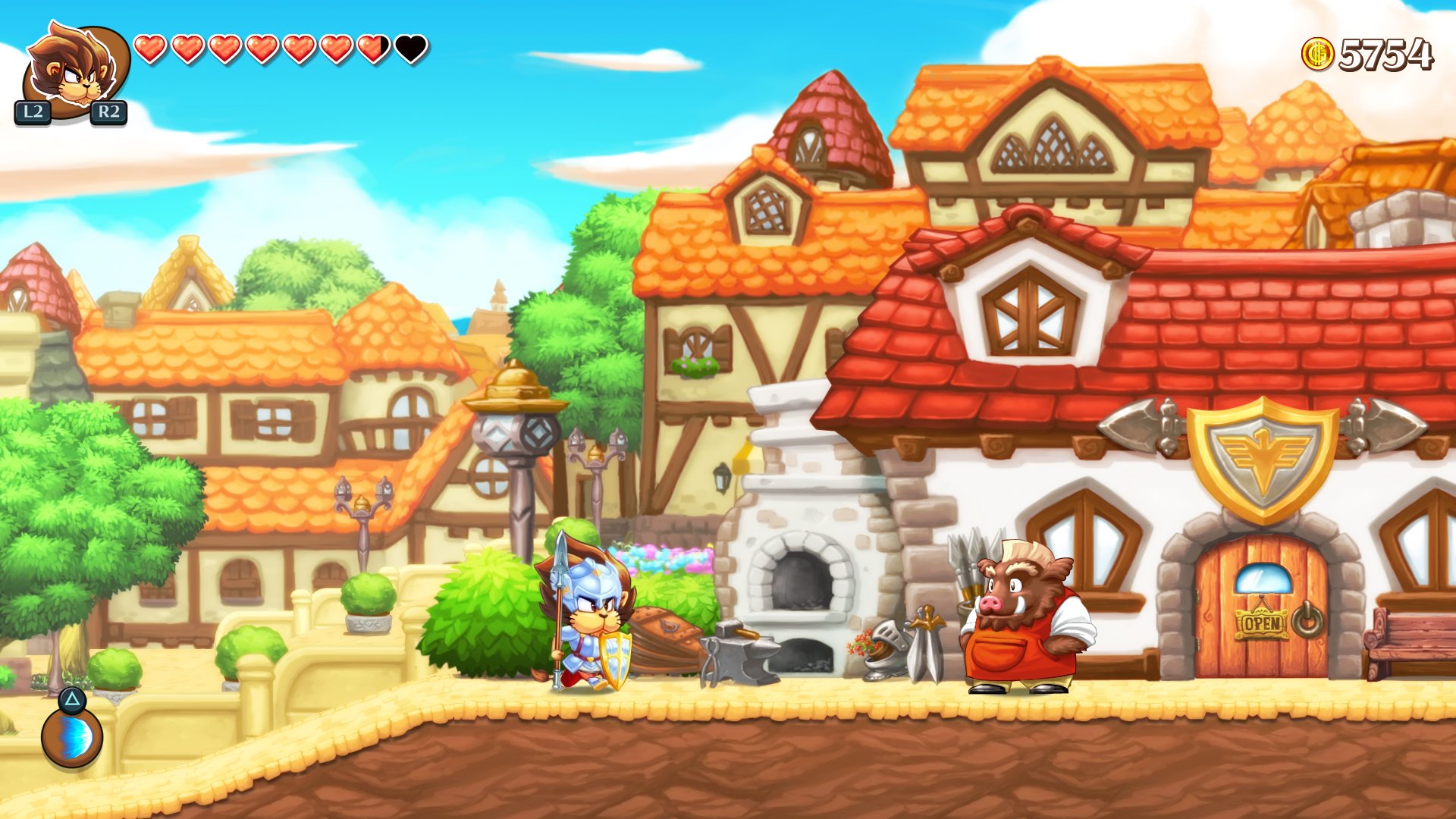 After a long wait Game Atelier’s Monster Boy and the Cursed Kingdom is nearly here: it’ll launch on December 4 on Switch right before the behemoth that is Super Smash Bros. Ultimate. Tomorrow the Switch will host Superbrothers: Sword and Sworcery EP.

The Wii U is getting a lone demo of Just Dance 2019, which already launched last month. Sad times for the Wii U amid the calm before the Smash Switch storm. Remember when the Wii U had a really good Smash game?