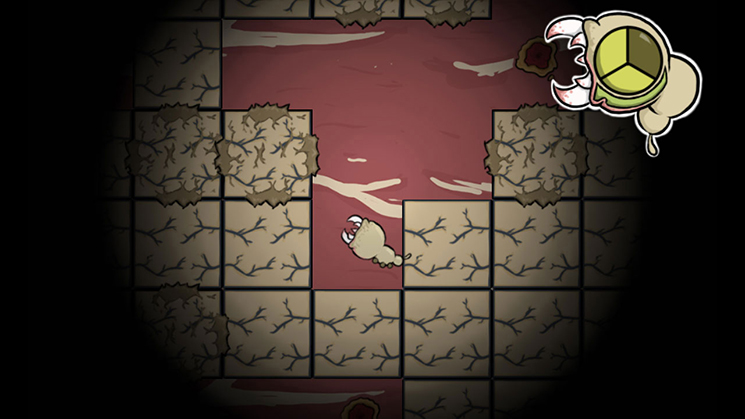 I try to stay positive during these roundups, but outside of one new game (Molly Maggot on Wii U), this week is absolutely abysmal.

On Wii U there’s the aforementioned new indie, following by 1080 Snowboarding on Virtual Console. That’s literally it folks, there’s no 3DS updates. It takes me back to a simpler (and worse) time where that would be the norm for the 3DS, early in its lifespan.

If you missed last week’s edition, here it is. As for what I’m getting — nothing. For those who are interested, sales are going on for both the Wii U and 3DS.