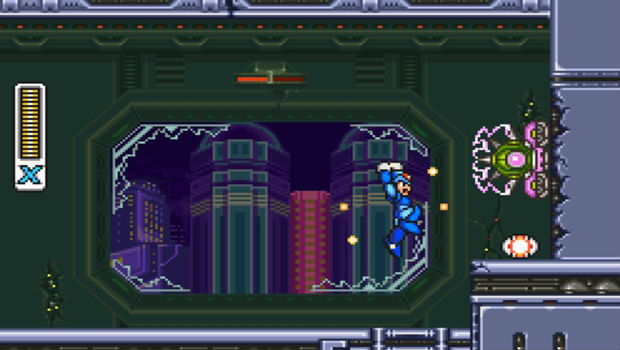 Today is a massive day for the Nintendo eShop — one of the biggest in recent memory. On the Wii U we have Mega Man X3 on the Virtual Console, followed by Donkey Kong Jr. Math, SteamWorld Dig, and The Fall.

Nintendo is teasing a few future Virtual Console releases on Wii U, including Street Fighter 2010: The Final Fight, and Nobunaga’s Ambition.

As for what I’m getting, Mega Man X3 all the way, and I want to try out SteamWorld Dig again on Wii U. Oh, and Azure Striker Gunvolt is pretty sweet too.