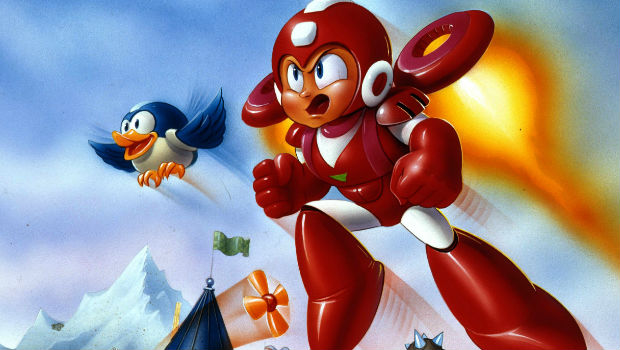 Today is a classic kind of day in terms of Nintendo Download, with a few re-releases. We have Mega Man 6 headlining the fray, which means that the full NES collection of Mega Man 1-6 is finally available on the Wii U. That took a while! We also have Disney Infinity hitting the eShop for the first time, as well as Life Force and Midtown Crazy Race.

The weird thing about the Infinity download is that the game is free, but you still need a base and figures to play. The promotion is billed as a “Wii upgrade” if you bought it for the previous generation, most likely in an attempt to get people to play Disney Infinity 2.0 on the Wii U, since there will not be a Wii version.

On the 3DS we have Blazblue – Clonephantasma, Xtreme Sports, and Demon King Box. Soon enough we’ll have Azure Striker Gunvolt and Mighty Gunvolt.

As for what I’m getting, Mega Man 6 for sure. I’ll be speedrun-racing it side-by-side with my fellow Mega Man enthusiast friend soon enough, as we’ve been waiting for ages for 6 to come out on Wii U.