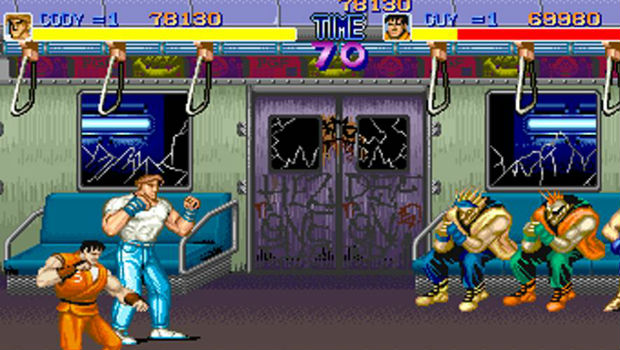 The Wii U is getting a trio of Virtual Console games today in the form of Final Fight 1-3, and I have to say, pretty much all of them are worth looking at — especially Final Fight 3, which is my favorite of the bunch. Nintendo is also running a promotion where if you buy any Final Fight game you can get 50% off select fighting games like Street Fighter II Turbo: Hyper Fighting. The Wii U eShop proper is also getting TNT Racers – Nitro Machines Edition, as well as Just Dance 2014 (October 8th), and a discount on Little Inferno.

On the 3DS side, the eShop is getting Picross e3, Family Bowling 3D, Happy Circus, Halloween: Trick or Treat 2, Rhythm Thief & the Emperor’s Treasure (retail download), and Jewel Quest 5 – The Sleeping Star. Witch & Hero also has a demo available.

As for what I’m getting, most likely nothing, since I already own Final Fight 1-3.