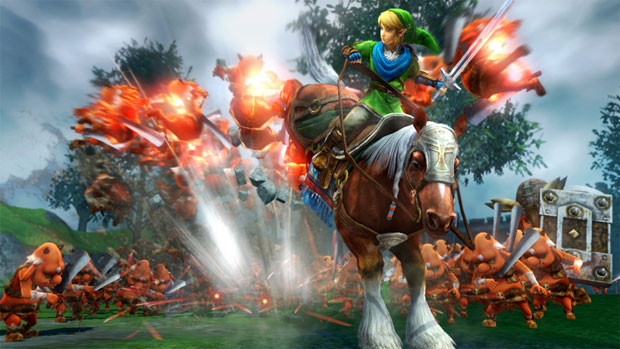 The Wii U Virtual Console also sees the release of Castlevania: Harmony of Dissonance. If you’re absolutely confused as to what Castlevania to get from the GBA era, I highly recommend Aria followed by Circle of the Moon. Aria was supposed to come out today but it’s been delayed until the 23rd.

On the 3DS side of things we have Harvest Moon 2 (GBC), Pyramids 2, and The Legend of the Dark Witch.

As for what I’m getting, I bought the Season Pass for Hyrule Warriors, so I’ll bit hitting up the DLC later.