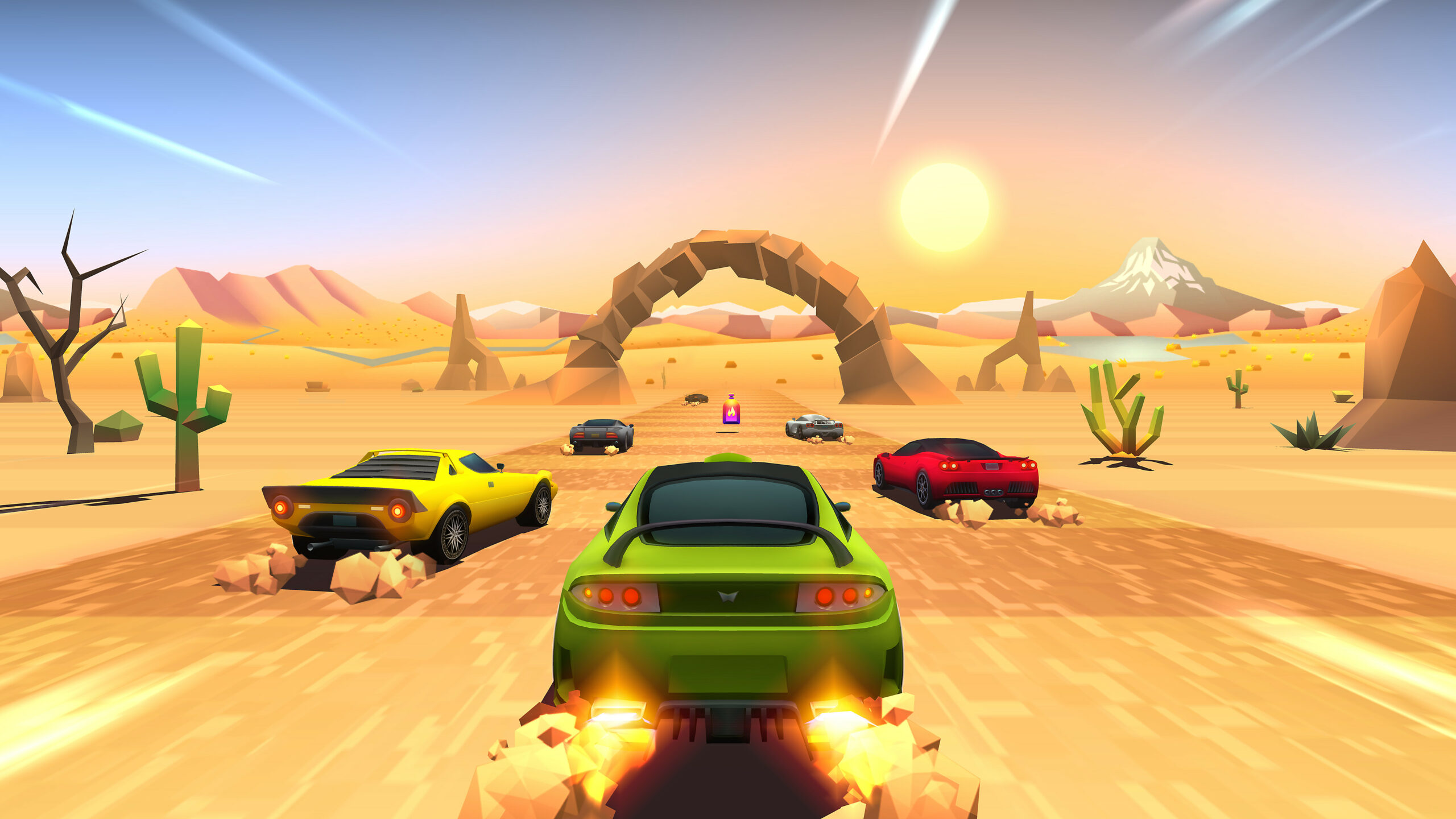 Neon dream racer Horizon Chase Turbo is on Switch, following its release on the PC, PS4 and Xbox One platforms earlier this year. Also on Switch is This War of Mine: Complete Edition and Nidhogg 2! It’s a port Thanksgiving.

In other platform news Crush Insects hits Wii U and Japanese Rail Sim 3D – 5 Types of Trains arrives on 3DS. Yay, non-Switch content. Have a happy holiday week all, even if you don’t celebrate it.