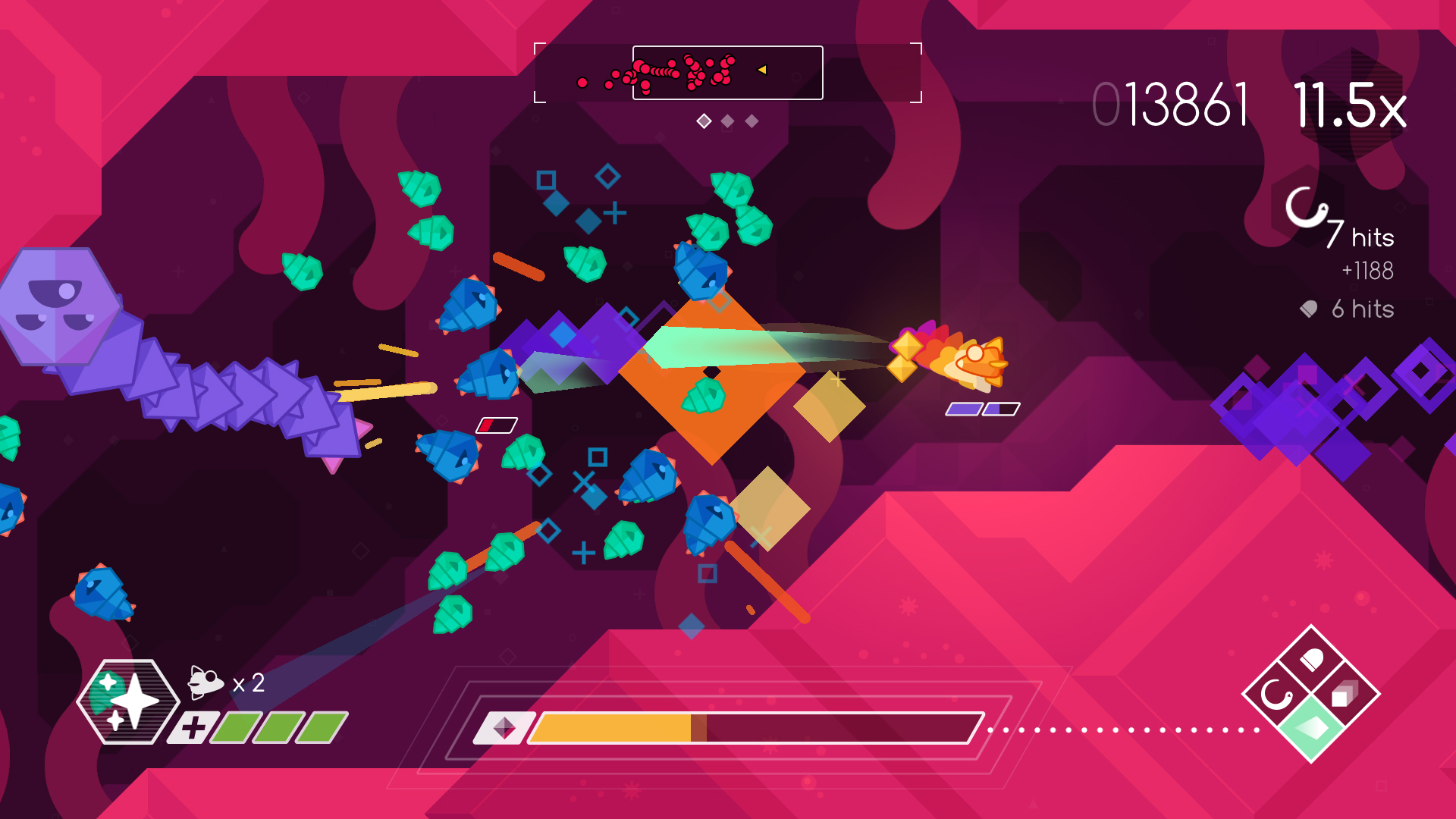 Oh hey, it’s a new Switch game — today we’re getting Graceful Explosion Machine, which is a timed exclusive. Also on Switch is LEGO City Undercover, Vroom in the Night Sky, and ACA Neogeo Alpha Mission II. while the 3DS gets Pinball Breakout and Animal Sinker. Animal Gods, a PC port that had a tepid reaction back in 2015, is hitting Wii U, as is World Sports Competition and Super Star Soldier.

As a bit of non-Nintendo news, Shovel Knight: Specter of Torment ended its Switch exclusivity today, and is now out on PC (with other platforms rolling out later).

If you missed last week’s edition, here it is. As for what I’m getting, I’ve been playing Graceful Explosion Machine, and we have Jed working on a review for it. For those who are interested, sales are going on for all platforms.