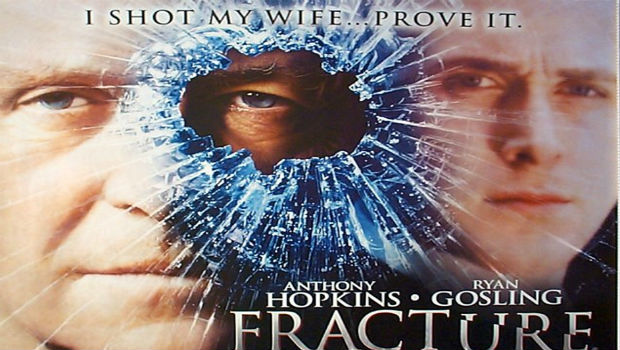 Today is a fairly sweet day for Nintendo fans, as two heavy-hitters are set to hit the eShop. You can grab Fractured Soul (eShop, $11.99), which is a pretty neat looking platformer that’s played on two screens at once (whoa….). Mystical Ninja starring Goemon is also available (3DS VC, $2.99), but note that it’s the Game Boy version!

Other than the two afforementioned bigguns, there’s also Heavy Fire: Special Operations 3D (eShop, $4.99), and Bookstore Dream (DSiWare $1.99). Out of all these, Bookstore Dream obviously sounds the most interesting — for people who have a dream — of running a bookstore.

I know there’s like, one of you out there.