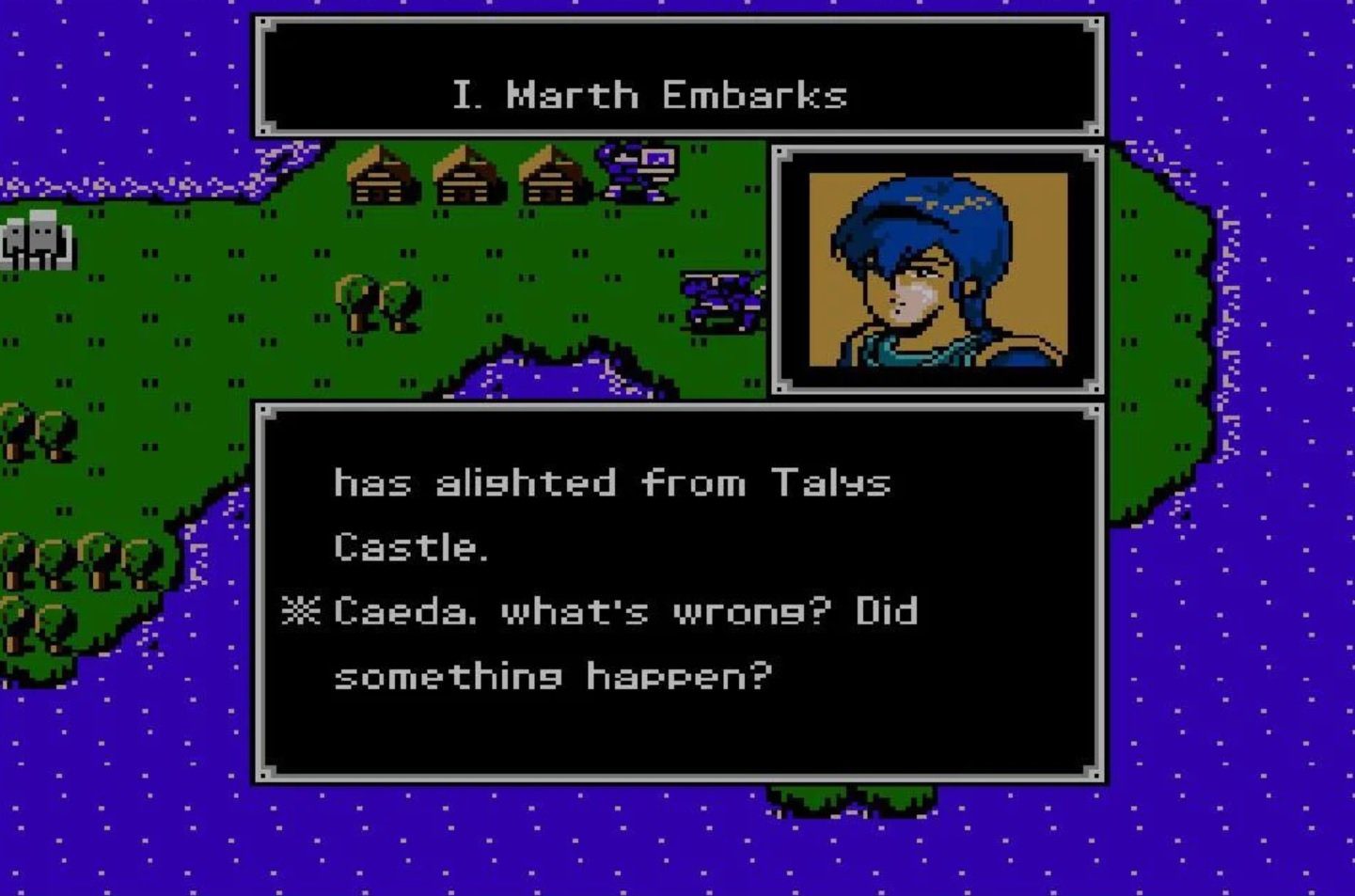 Although there are a few big games releasing this week, the original Fire Emblem Switch port is probably the most notable: remember, it’s going away on March 31, 2021!

The other heavy-hitters arriving on the Switch eShop are Fitness Boxing 2: Rhythm and Exercise, Immortals Fenyx Rising, and John Wick Hex. Phogs is also coming out today, which features a co-op twist involving a creature that’s basically a snake with a dog head on each end.

Variety! You can get in shape, check open world objectives off a checklist, and become a puzzle assassin. Games are great.