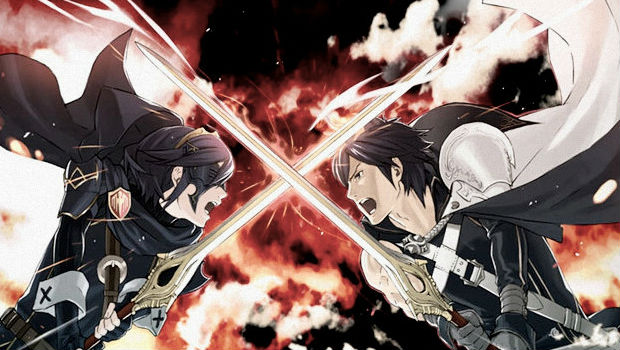 The Wii U is getting something this week in the form of a game that was released on PC, Mac, Xbox Live Arcade, and the PlayStation Network last year — Puddle. If you haven’t tried the wonderful game The Cave yet, check out Conrad’s review as you download the new demo.

On the portable side of things, Ikachan is available, as is Witch’s Cat, Bloody Vampire, and Ice Climber for the eShop Virtual Console. If you’re so inclined, you can pick up Fire Emblem for $39.99 on Monday.

To top things off, there’s a DSiWare game called 99Moves that comes out today, in addition to Sparkle Snapshots 3D DLC, and Metal Slug 4 for the Wii Virtual Console.

As for what I’m getting, I already have Fire Emblem, Puddle, and The Cave, so I’ll probably just be picking up Ikachan this week.