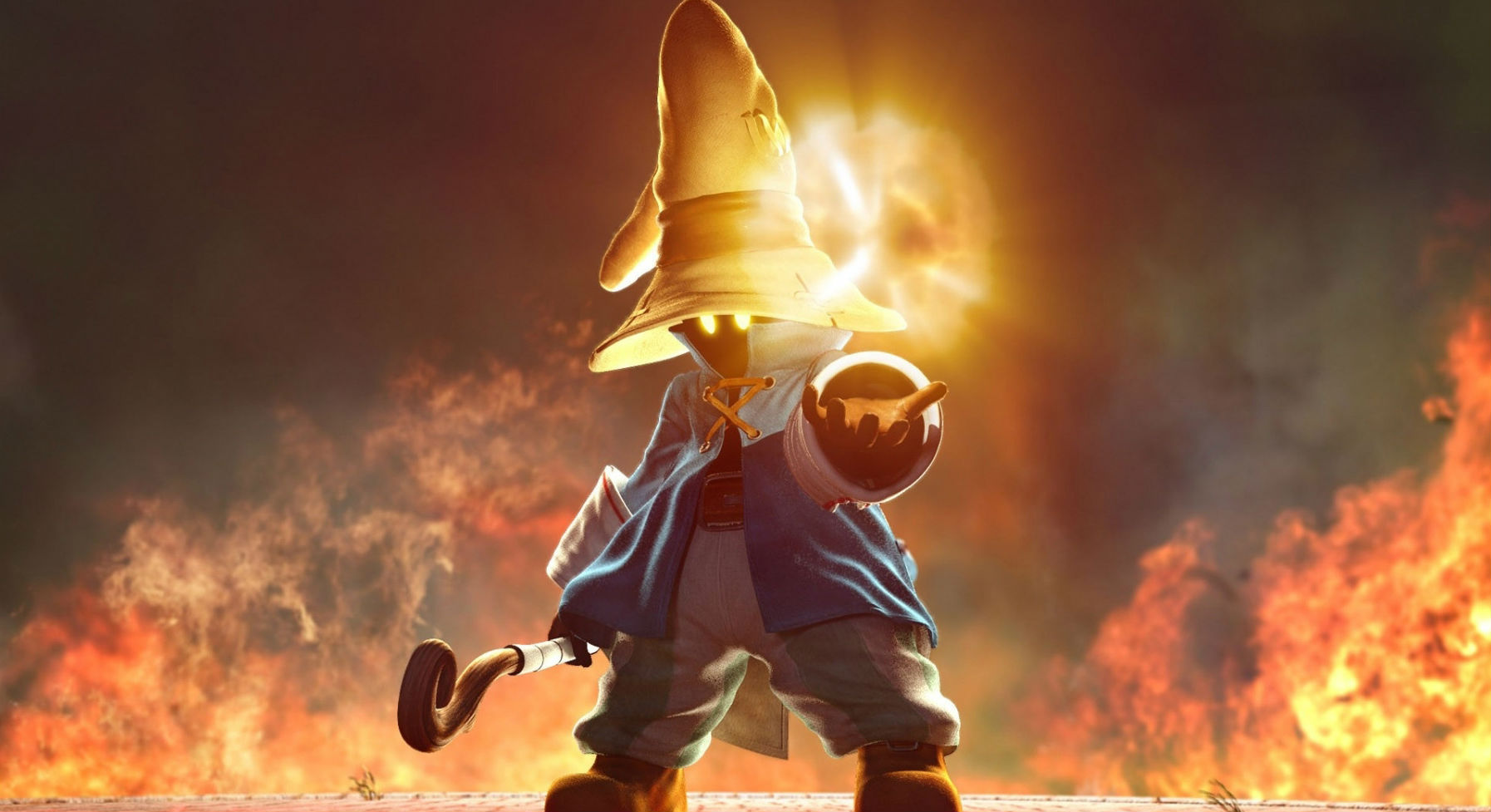 There’s a few surprise releases today on the eShop, headlined by Tetris 99, the game that pits 99 people against each other online.

Now don’t get me wrong, Final Fantasy 9 is great: but when Nintendo said “once a classic, always a classic” during yesterday’s Direct, I was also thinking about the conspicuously absent Final Fantasy VIII. It doesn’t get a whole lot of love from both fans and Square Enix (in terms of remasters or re-releases) but this man considers it a classic and I’m sticking to it. One day I’ll talk about it at length, but for now, in 2019, someone else agrees!

Am I starting a low key grassroots campaign to get VIII remastered, remade or re-released? Possibly.