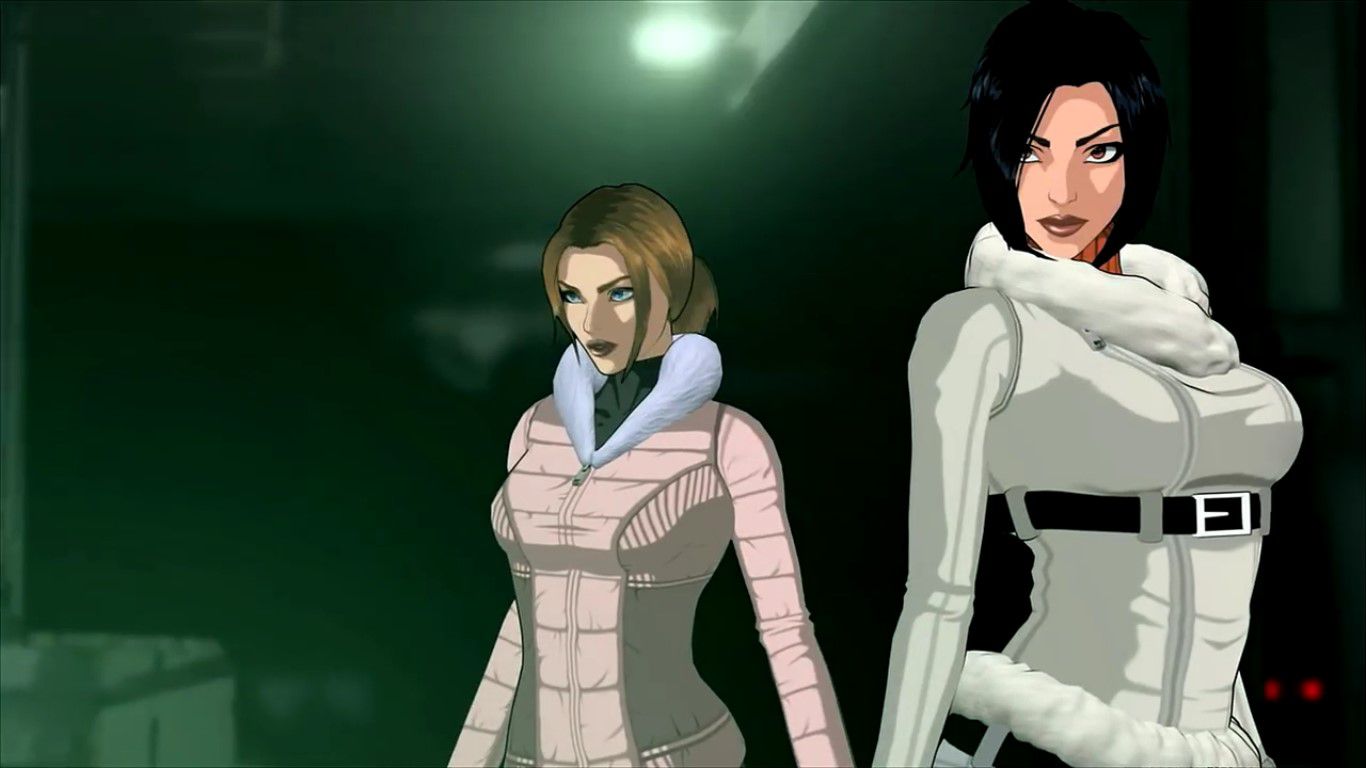 If you had told me years ago that the “controversial” Fear Effect series would one day be resurrected and make its way onto a Nintendo platform, you would have sounded crazy. But here we are, as Fear Effect Sedna is arriving on March 6 on Switch.

If you missed last week’s edition, here it is. As for what I’m getting, I’ll likely try out Fear Effect at some point in the near future just out of sheer curiosity. For those who are interested, sales are going on for all platforms.