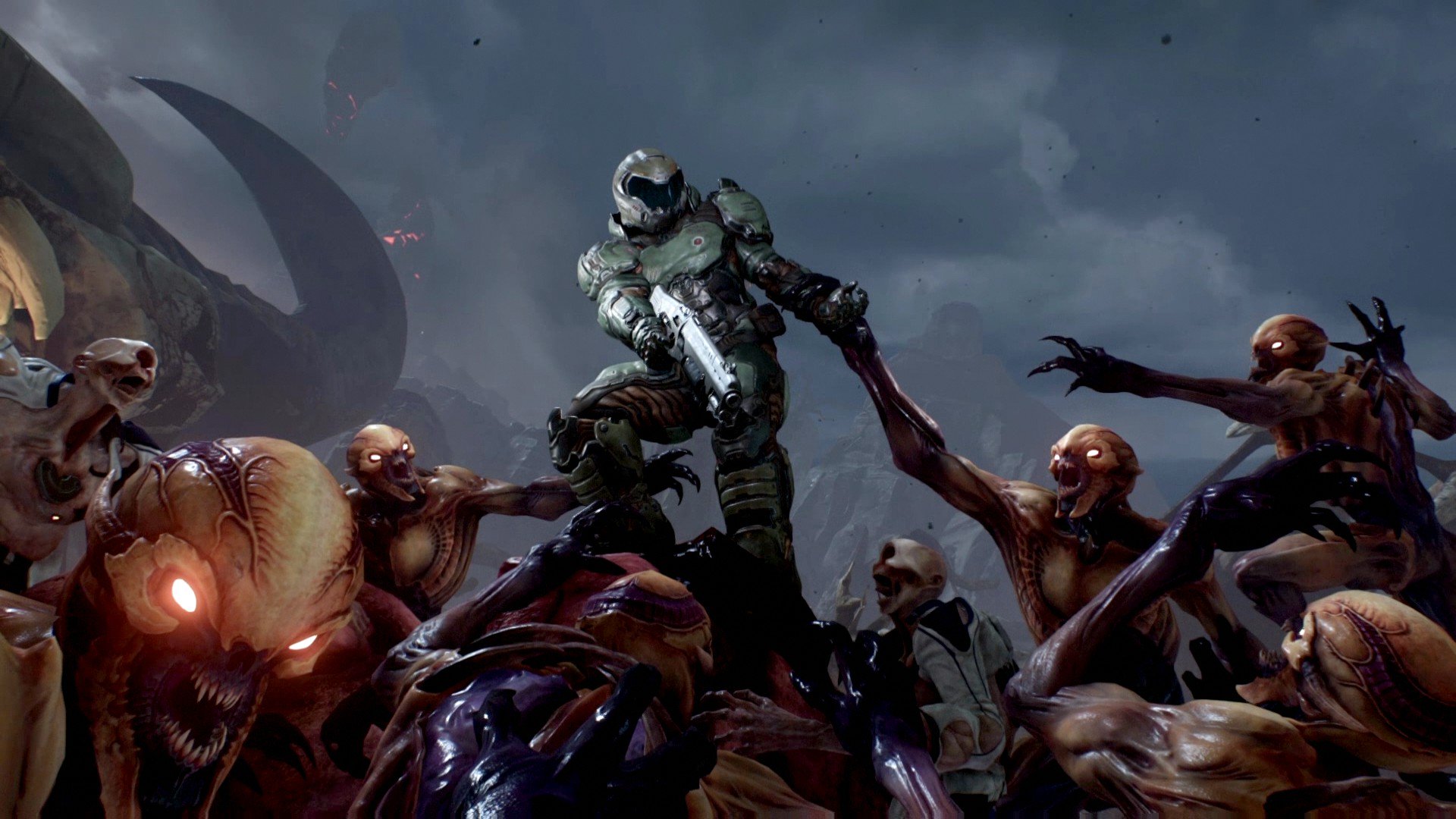 On 3DS you’ll find Mario Party: The Top 100, Bonds of the Skies, RTO, and a Worcle Worlds demo. Wii U is getting Lords of Thunder.

If you missed last week’s edition, here it is. As for what I’m getting, I already played through Doom again on Switch. For those who are interested, sales are going on for all platforms.