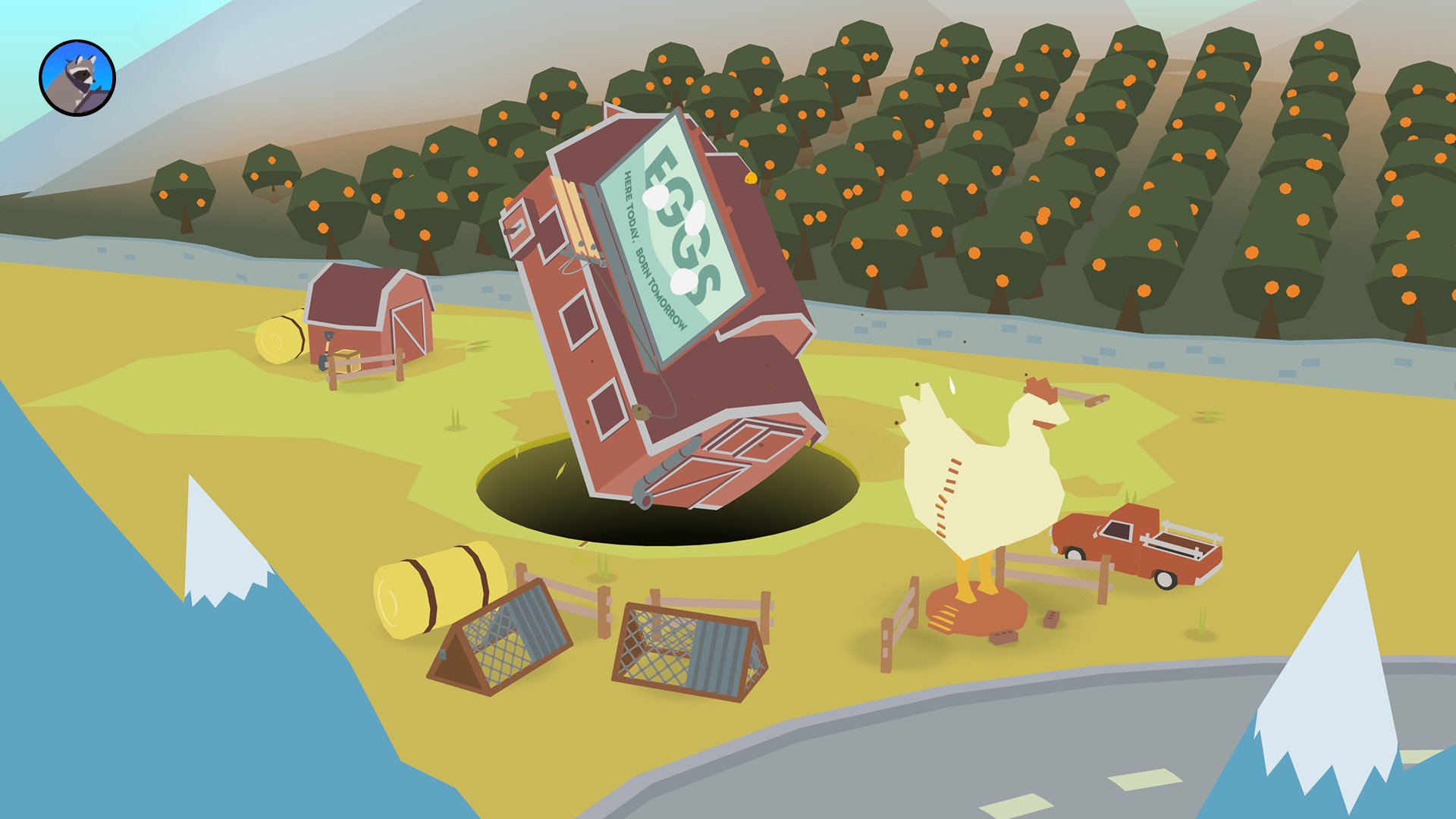 It’s an indie kind of week for the Switch, with several big-deal games arriving among other long-awaited ports. The celebrated (and award winning) Donut County is the big one, followed by Sundered: Eldritch Edition (on December 21), InkyPen and Battle Princess Madelyn, which is finally joining us after several delays.

Wow! Even not including the NeoGeo and Arcade Archives releases, that’s 42 indies this week: one of the most plentiful eShop drops of all time. I mean, I guess a lot of companies wanted to slide out right in front of the Christmas season when all those kids were spending those eShop cards!