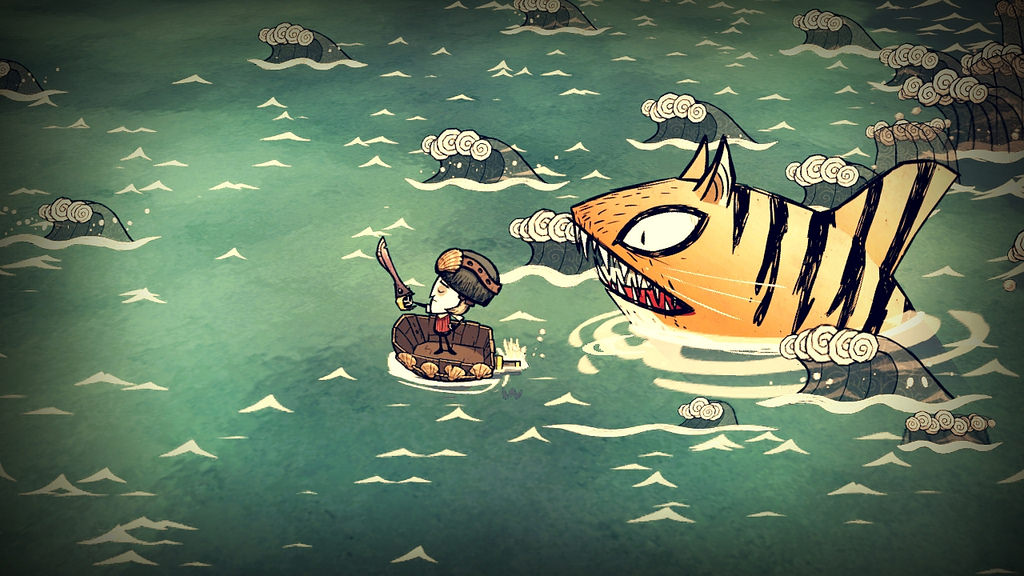 The big release this week on Switch is Don’t Starve, but as usual the platform is dominating the landscape with 95% of Nintendo’s eShop drops.

The Wii U getting the bizarre Shadow Archery, which is free for a limited time and will revert to $0.99. Are you a bad enough dude to boot up your Wii U to install it?

If you missed last week’s edition, here it is. As for what I’m getting, I’m always happy to double/triple/quadruple dip for Don’t Starve. For those who are interested, sales are going on for all platforms.