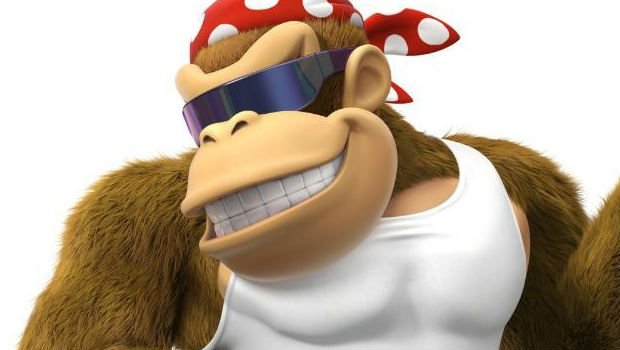 This is a huge day for the 3DS and Wii U in terms of the Virtual Console. Not only is the 3DS getting Donkey Kong Land 1-3, but the Wii U is also getting Donkey Kong Country 1-3, which were removed previously from the Wii. Happy day! If you buy one or more games on the above list, you’ll get 30% off Tropical Freeze until March 3. Also on the Wii U is GravBlocks+.

The 3DS isn’t resting on its laurels though, as Ironfall: Invasion launches today, as does the Titan Attacks! port. You’ll also find Luv Me Buddies Wonderland, Around the World in 80 Days, and themes for Donkey Kong and Monster Hunter 4.

If you missed last week’s edition, here it is. As for what I’m getting, I’m reviewing Ironfall, and replaying Donkey Kong Country 1-3 as soon as possible on the Wii U.