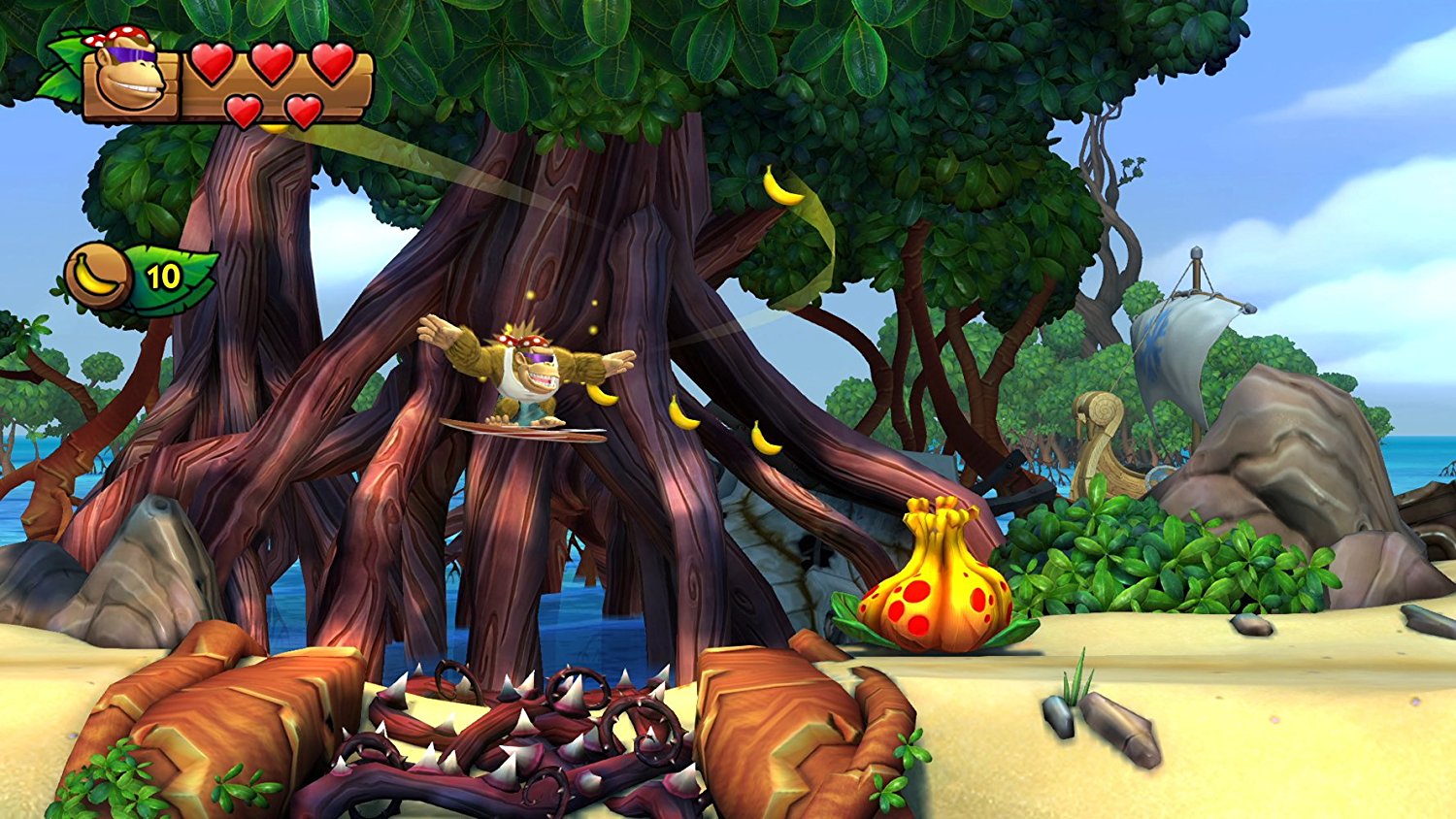 Oh, and other platforms are getting something too. The Wii U is launching Rainbow Snake and the 3DS gets 3D Retro Dungeon Puzzle Challenge.

If you missed last week’s edition, here it is. As for what I’m getting, I beat Tropical Freeze again! For those who are interested, sales are going on for all platforms.