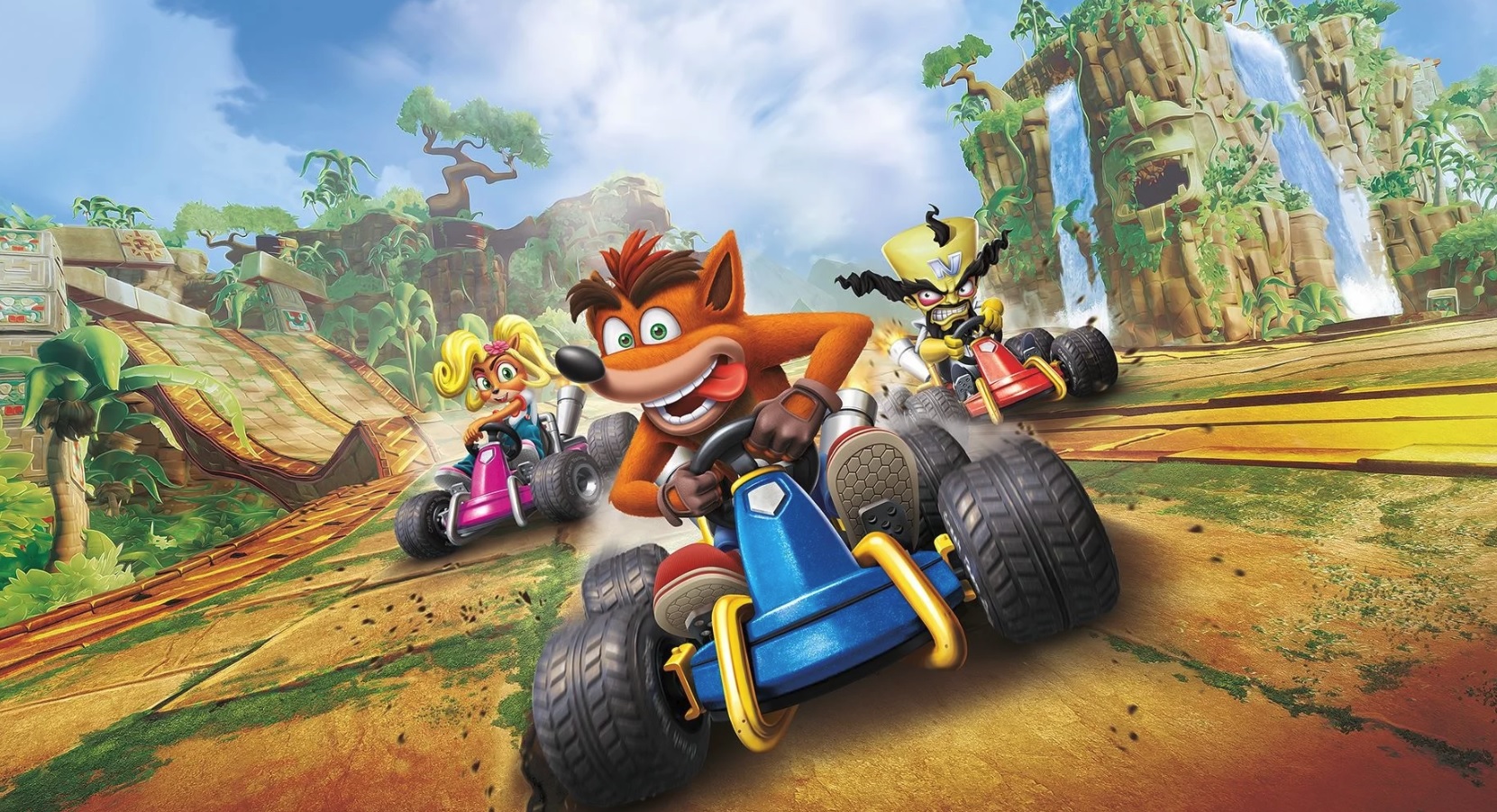 Also, Bloodstained: Ritual of the Night

After holding back a bit for the past few weeks outside of Cadence of Hyrule, the eShop is ready to explode this week. We’re getting to huge releases in the form of Crash Team Racing Nitro-Fueled tomorrow and Bloodstained: Ritual of the Night on the 25th, in addition to a few good ancillary ones/ports.

There are no 3DS or Wii U games this week.