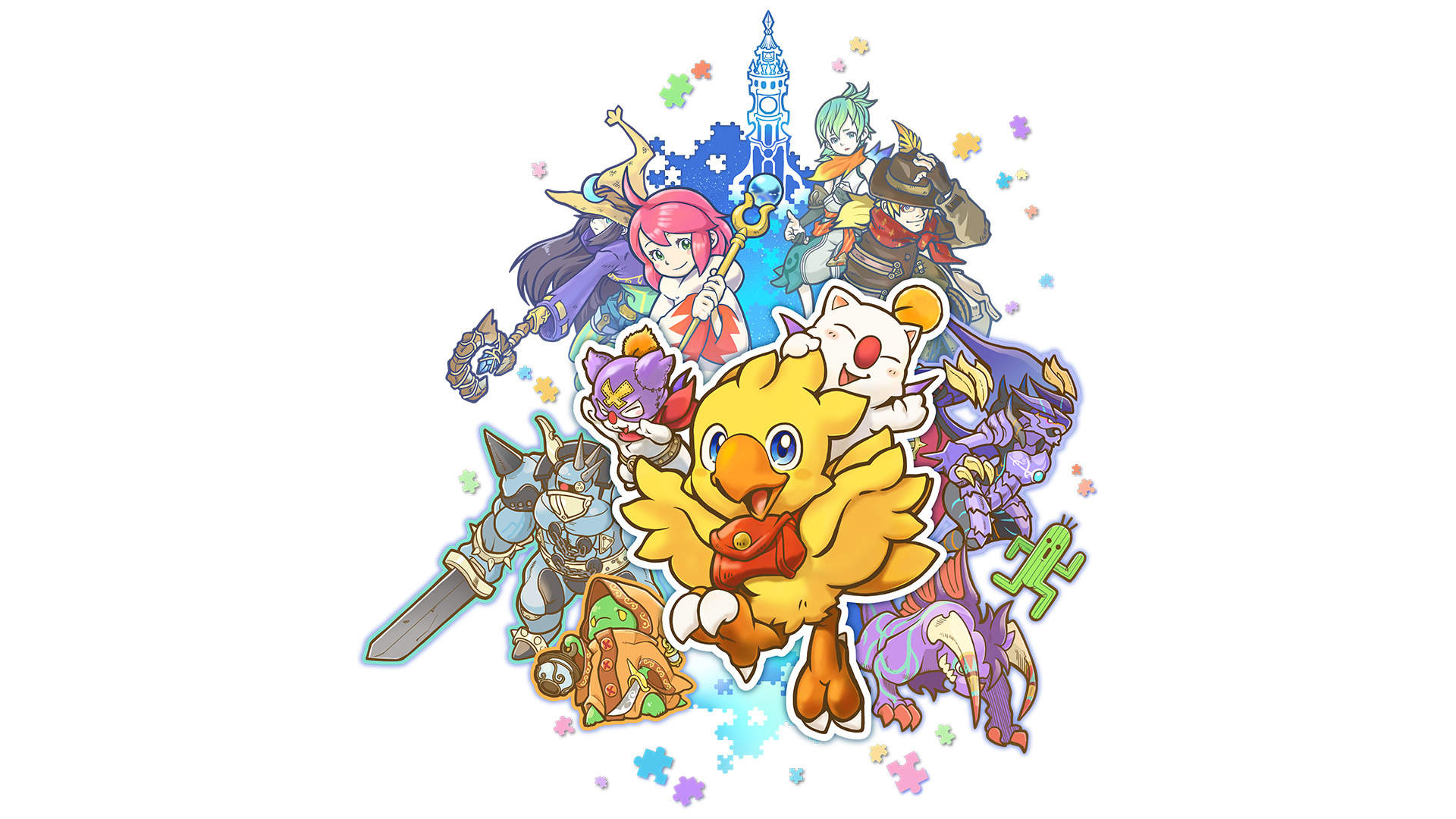 The big ticket this session is easily Chocobo’s Mystery Dungeon: Every Buddy, which is one of the cutest game titles of all time: it’s out on March 20. Given the history of Mystery Dungeon on 3DS you’d assume that it would be hitting that system too, right? Wrong! This one is for the Switch and PS4 (consoles only). It truly is a brave new era.