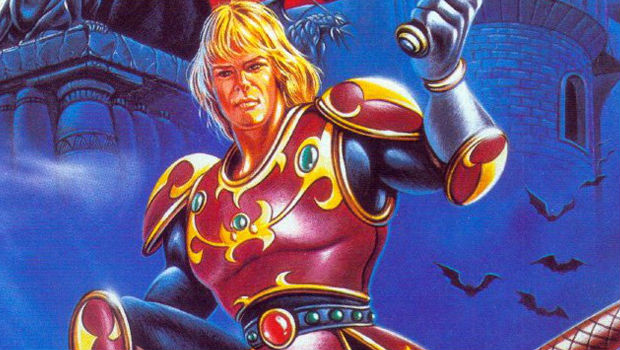 Today is an odd day for the eShop, with Unepic gracing the Wii U storefront after its original PC release in 2011. Also appearing on the Wii U is F1 Race Stars: Powered Up Edition, and Castlevania II: Simon’s Quest. You may recognize the latter as one of the most hated NES games of all time.

Just like Zelda II, Castlevania II was a massive departure from what was established previously in the series, but not nearly as successful. Personally? I enjoy Simon’s Quest (so did Conrad), but I’m a sucker for weird experiences and cryptic, maddening retro titles. I wouldn’t recommend it, but if you’ve never played it and are curious, now might be a good time.

The 3DS is also getting Simon’s Quest (ha!) as well as a discount for Etrian Odyssey Untold ($19.99 until January 27th).

As for what I’m getting, I think I’m going to keep my Simon’s Quest cart in the collection and get it for Wii U just for kicks.