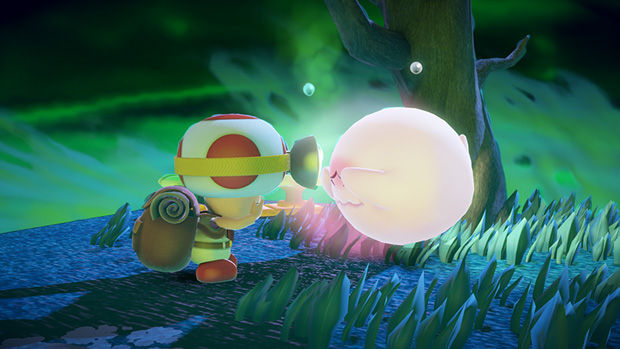 Nintendo is delivering with a heavy-hitting first party title this week — Captain Toad. It will hit the Wii U eShop and retail tomorrow for $39.99. Also on the Wii U is Fire Emblem, Lode Runner, and a Sonic Boom demo. Definitely try the demo before you get the disappointing Sonic Boom — or just wait for a really really big price drop. And only buy it if you’re a huge Sonic fan. Like, a really big Sonic fan. Maybe don’t buy it.

The 3DS is getting Ultimate NES Remix, Christmas Wonderland 4, and Disney Violetta: Rhythm and Music. Busting out the big guns I see! Not really. It’s ok though, because the 3DS already has a fantastic library.

If you missed last week’s edition, here it is. As for what I’m getting, Captain Toad rocks.