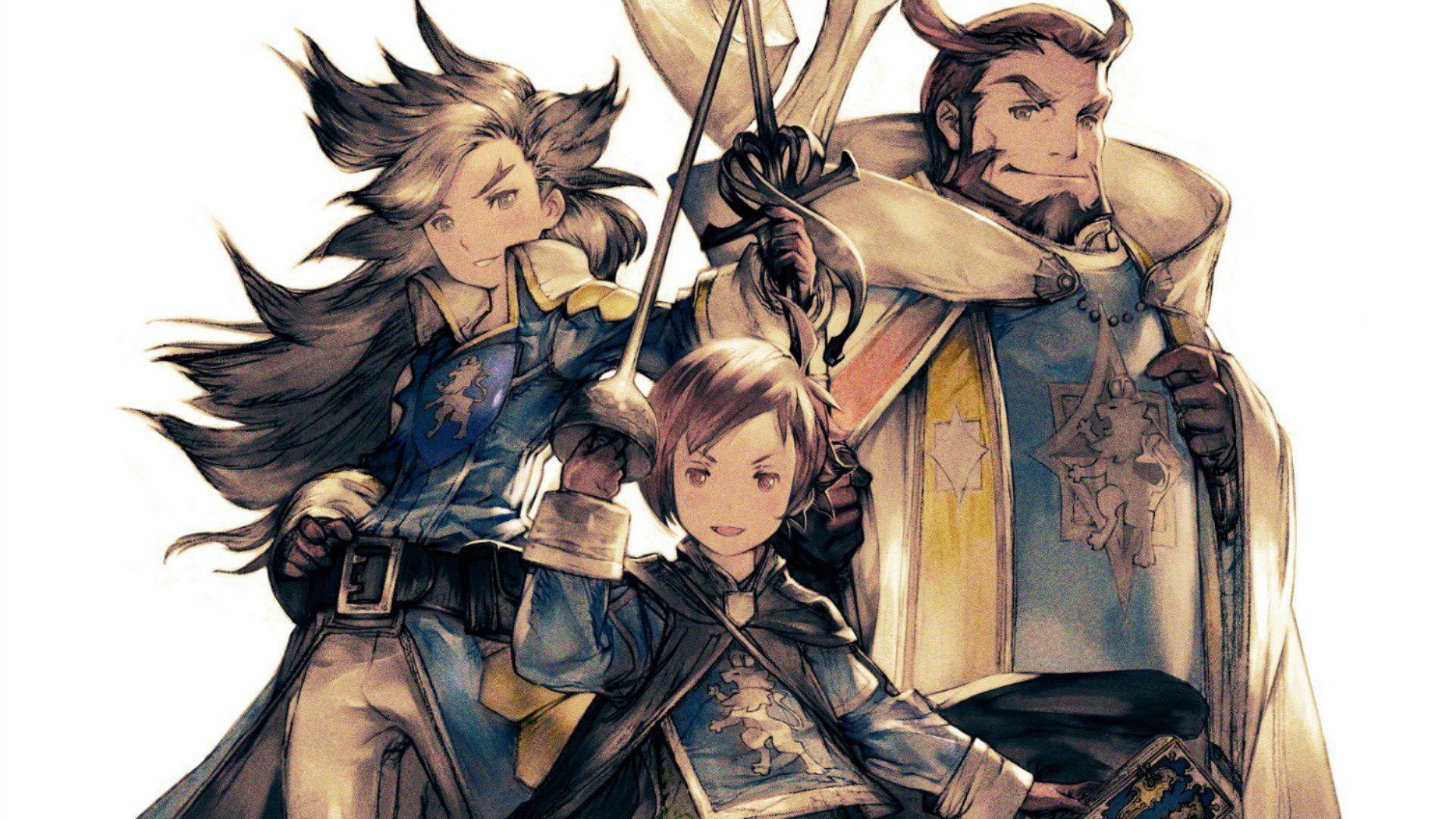 Also, A Link to the Past

Nintendo is having an indie kind of week on Wii U, with the release of Terraria and Dodge Club Party, both of which are available digitally on the eShop. There’s also a Lost Reavers beta, Asdivine Hearts, Draw 2 Survive, Slots – Pharoah’s Riches, Brain Age by way of Virtual Console, and Paranautical Activity.

But the clear big item of the day (or the week rather, as it comes out tomorrow) is Bravely Second: End Layer. The 3DS is also getting a little more glamorous with some new SNES Virtual Console games, including A Link to the Past, Super Metroid, and Donkey Kong Country 2: Diddy’s Kong Quest (not Diddy Kong’s Quest!). Oh, and Langrisser Re:Incarnation -Tensei-, Super Strike Beach Volleyball, and Excave III: Tower of Destiny.

If you missed last week’s edition, here it is. For those who are interested, sales are going on for both the Wii U and 3DS.