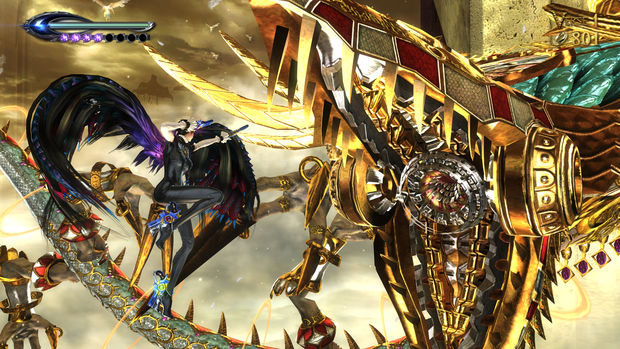 Also, Shantae and the Pirate’s Curse

It’s a rare day when a Nintendo Download week has me equally excited for the Wii U and 3DS, but here we are. The big-hitter on the Wii U is definitely Bayonetta 2, which, as a reminder, comes with the original Bayonetta — that arrives tomorrow. Also on Wii U there’s Just Dance 2015, Castlevania: Aria of Sorrow, and The Voice.

The 3DS is having a great week too, as Fantasy Life, Pokemon Art Academy, and Shantae and the Pirate’s Curse all hit today. Also on 3DS is Big Hero 6 Battle in the Bay, Castle Conqueror EX, KORG DSN-12, Saban’s Power Rangers Super Megaforce, Secret Journeys: Cities of the World, The Legend of Korra: A New Era Begins, and Magical Diary: Secrets Sharing.

As for what I’m getting, I’m still playing Bayonetta 2 and Shantae, and I think I’ll be playing Fantasy Life and Aria (one of my favorite Castlevania games) very soon.