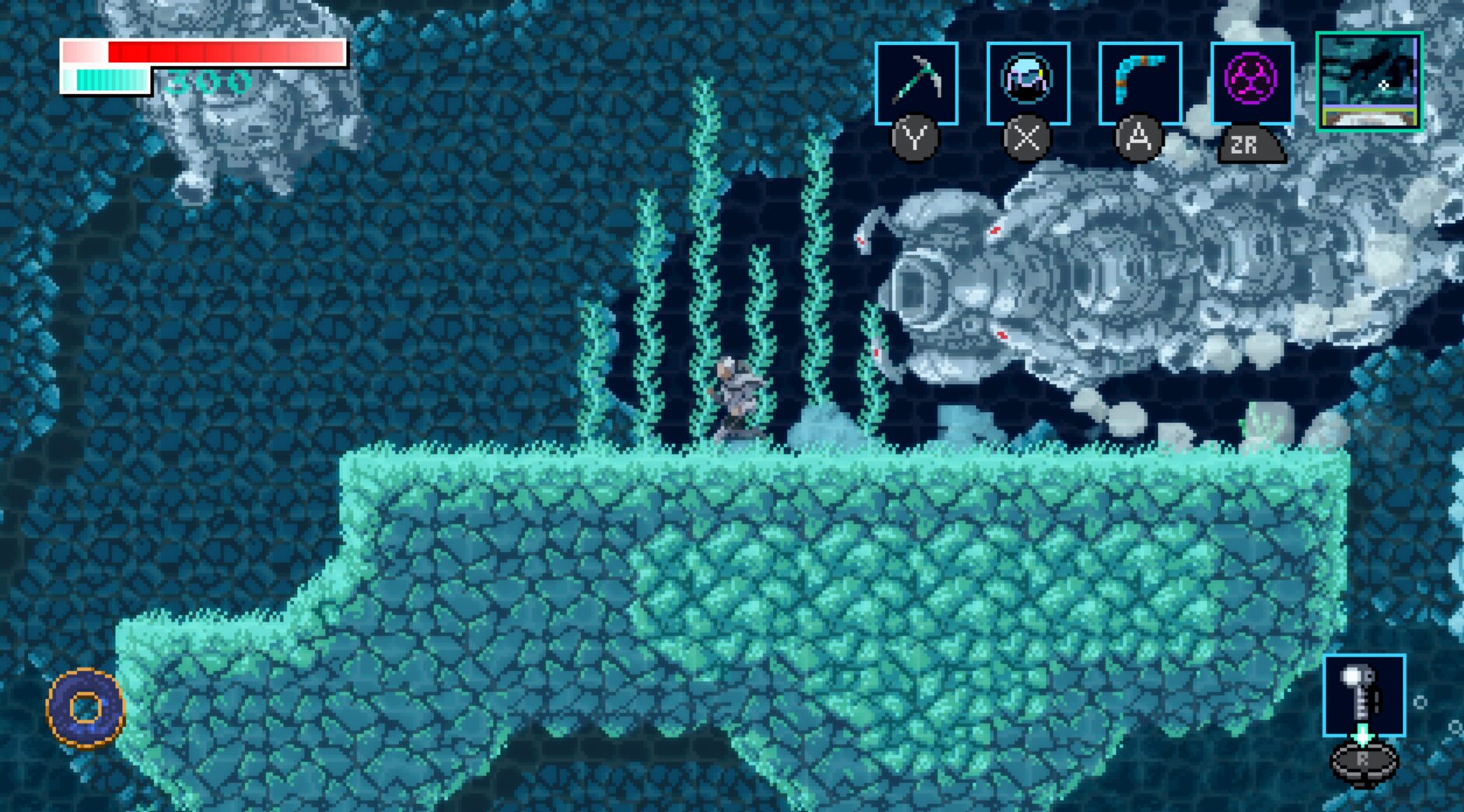 In case you missed it, Nintendo had a busy day in terms of indie showings. Several games, Axiom Verge 2 included, launched as a surprise. And we reviewed it! Also arriving this week on the eShop is Boyfriend Dungeon, Garden Story, art of rally, Foreclosed, Road 96, and Greak: Memories of Azur.

Note that Axiom Verge 2 is also out on the Epic Games Store, as well as PS4 (with a PS5 version coming soon). Its creator, via Thomas Happ Games, notes to “stay tuned” for additional platforms. They have worked with Microsoft in the past as Axiom Verge is on the Xbox One, so that seems likely. Here’s the rest of this week’s offerings: