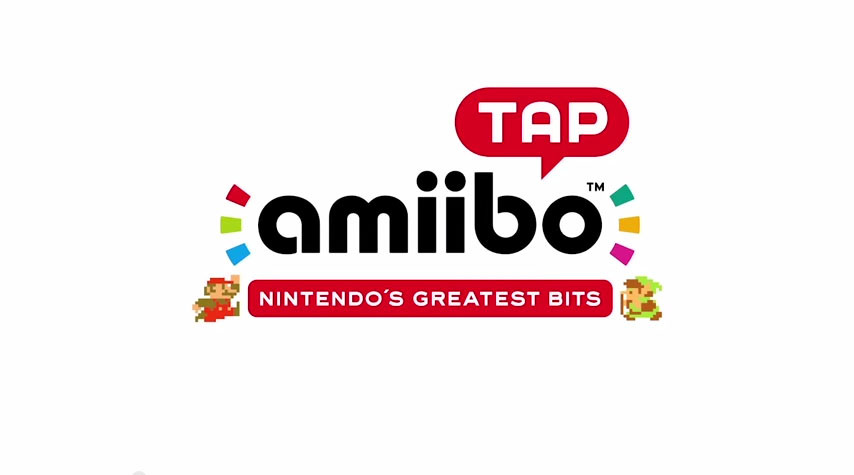 It’s a nice week for Nintendo systems, with a mix of new content for both platforms. On the Wii U we have amiibo tap: Nintendo’s Greatest Bits, a demo of sorts that will allow you to play retro games by way of amiibo figures. Also on the Wii U is Paper Mario and Star Wars Pinball DLC.

The 3DS is getting a Puzzle & Dragons Super Mario Bros. Edition demo, as well as Adventure Bar Story, Heart Beaten, Karous – The Beast of Re:Eden, and My Horse 3D – Best Friends. Oh, and a Monster Hunter 4 Ultimate theme.

If you missed last week’s edition, here it is. As for what I’m getting, expect thoughts on amiibo tap very soon. For those who are interested, sales are going on for both the Wii U and 3DS.

Oh, and don’t forget to vote for your Mega Man May game of choice!