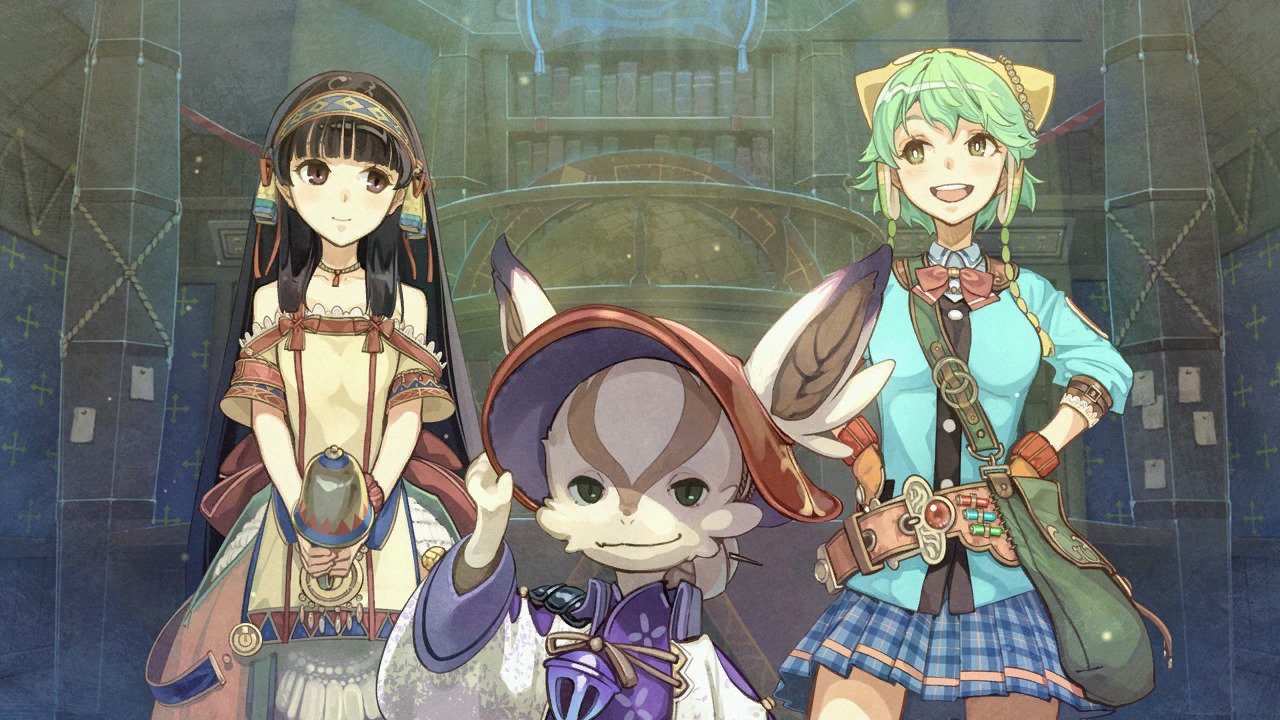 After a huge Pokemon info dump this morning, it’s back to business as usual for the eShop.

Those Sword and Shield expansions aren’t coming until later this year, but for now you have a ton of Atelier games to sift through as well as a few quirky additions like Sir Eatsalot. The 3DS is amazingly hosting a new addition to its eShop: a rarity.

It’s still slow going for the Switch eShop, but expect 2020 to really start to ramp up very soon. Nintendo has no intention of slowing down their “30-40 games per week” cadence, and we just need that holiday malaise to pass us by. The break was nice: now it’s business time.

The 3DS is getting a game too! Silver Falls – 3 Down Stars.