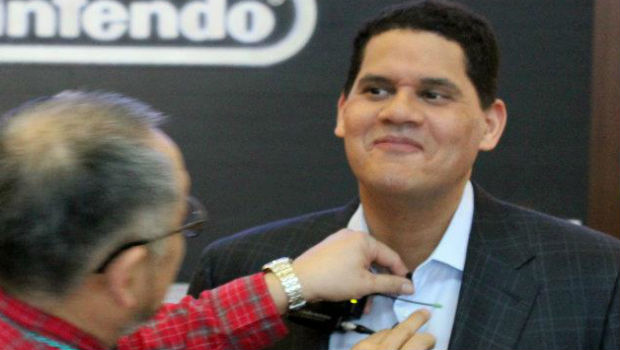 The 3DS has a pretty big day today

Even if nothing on offer this week is truly remarkable, the sheer volume of content is impressive in this week’s Nintendo Download.

You can also grab the demo for Fractured Soul, or pick up the two New Super Mario Bros. 2 challenge packs if you’re low on cash. BurgerTime also makes its way to the Wii Virtual Console.

It appears as if the Wii U is getting something this week in the form of a FIFA 13 demo. That can be played ten times. Well, is this going to be the Wii U update day going forward? Will the Wii U eShop get anything, ever? I guess time will tell. For now, the 3DS rules the roost.

If you missed last week’s installment, here it is. As for what I’m getting, I already picked up the New Super Mario Bros. DLC, and I’m a pretty big fan of Mighty Bomb Jack, so I’m looking at that too. I want to get more on my Wii U, but I can’t.