Metroid, are you alive? Can you crawl?

Hey guys, did you know it’s the 30th anniversary of both The Legend of Zelda and Metroid this year? Neither did Nintendo!

It’s too busy celebrating Pokémon‘s 20th anniversary, which has already gotten more fanfare than any other celebration in recent memory. While I’m definitely not complaining about all the Pokémon love (I still remember picking it up at launch and playing for three hours straight), Nintendo really needs to step it up with its other franchises. 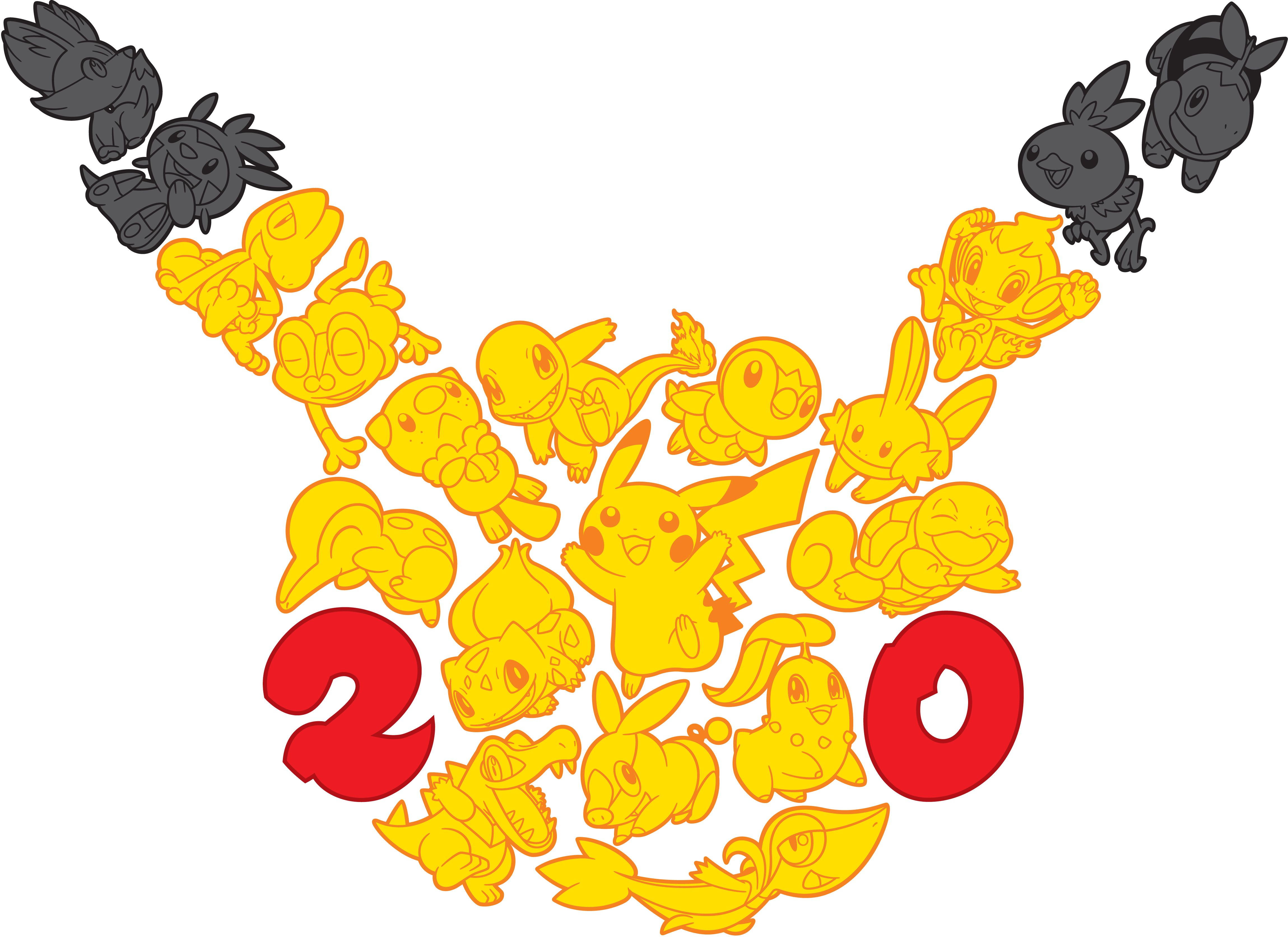 Let’s sum up all of the things Nintendo has announced for Pokémon‘s 20th. Note: we are merely in February, and have 10 months left.

This doesn’t even include the rumors of yet another game reveal this year, which I’d put money on.

To be frank, Nintendo is wasting a ton of potential here. It isn’t like other publishers — it’s a character factory, churning out nostalgia at a rapid pace, offering up opportunities for players to spend money at nearly every turn within the confines of its own global ecosystem. Millions of fans will spring at the opportunity to celebrate their favorite franchises (amiibo proved that fairly well), but even in the case of respected series, Nintendo is coming up short.

This is especially evident for Metroid. As I stated a few years back, Nintendo didn’t even acknowledge its 25th anniversary. While it did have some celebrations for Zelda‘s 25th, it was nothing on the level of what’s going on in 2016 for Pokémon. If The Pokémon Company is the one making the push, take notes, Nintendo.