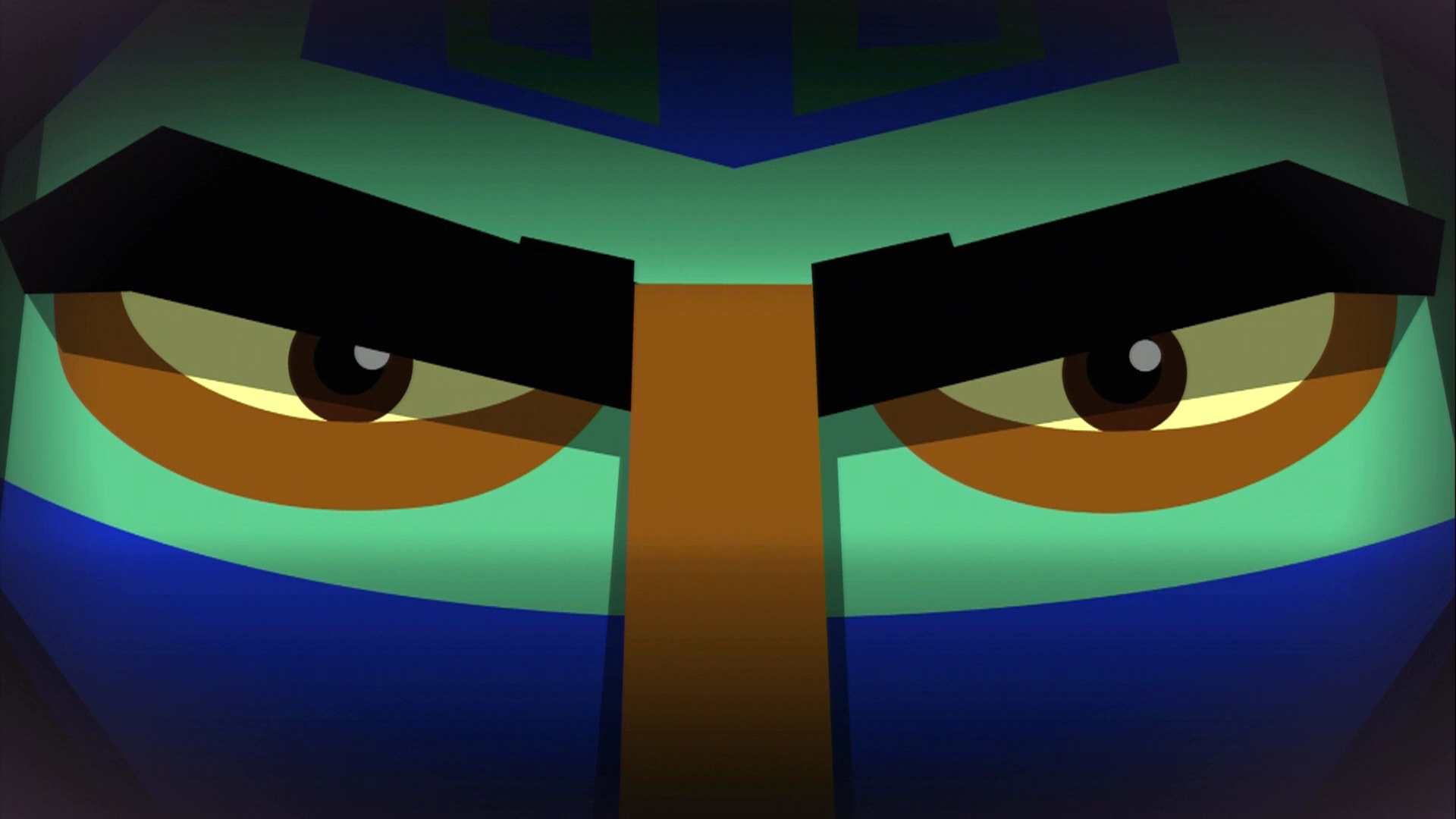 Yesterday, Nintendo announced the release of a cool looking console and handheld Humble Bundle that would be region-locked to North and South America, leaving players in Europe, Australia, and other regions unable to get a bunch of Nintendo games on the cheap. While many of us UK folk were upset by this news, Nintendo did apparently try very hard for several months to make this a worldwide bundle.

@Jason_Lepine @seven5three Yep, it’s only a @NintendoAmerica deal. Tried for months to make it global but we’ll get there eventually!

Damon Baker, who works in marketing at Nintendo of America, stated on Twitter that several months of work were dedicated to trying to make this a worldwide deal and that he hopes it will still happen in the future. It’s currently unclear if he is aiming to bring this same bundle to the rest of the world, or if Europe will get its own unique bundle created, but it seems like those of us outside of America may get a Nintendo Humble Bundle yet.