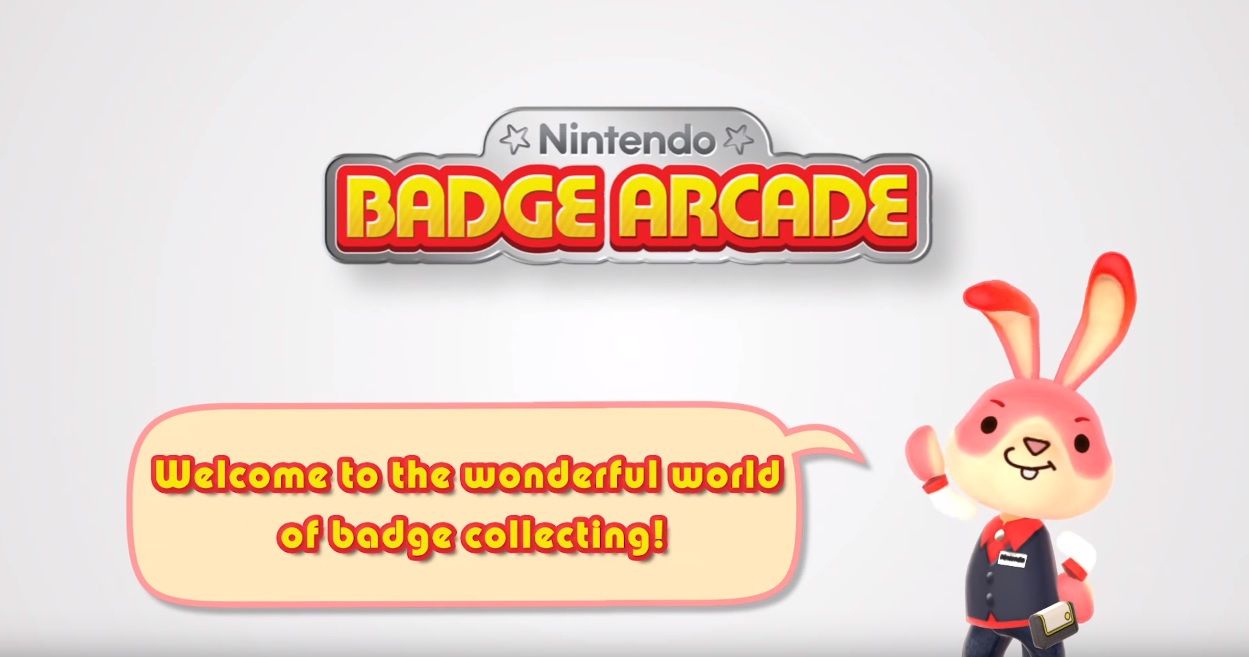 One of my favorite things about the 3DS is its innate ability to get me to turn it on even if there isn’t a hit game out for it. Whether I’m tending to my plants in the Miiverse, trying to finish a puzzle, or sending pictures in Swapnote (RIP), there’s always something to do on Nintendo’s newest portable. Nintendo Badge Arcade is the newest kid on the block, and it provides players with even more activities to do on a daily basis.

In short, the app allows you to win badges as prizes, which can be placed on your home screen, either as a “block” or on top of folders. Players start with five free plays, and you’ll earn bonus plays for reaching certain milestones or earning special points in the game’s practice mode. If you want, you can spend $1 on five tries, but I wouldn’t recommend doing so. Crane/UFO games are a huge part of Japanese culture, and are sort of notorious for ripping you off. At times, it can feel the same in Badge Arcade, but as a free distraction, I’m completely okay with it. Plus, on a few occasions I “knocked off” multiple badges into the prize area at once, so you can beat the odds.

The possibilities are nearly endless, as you can customize badges with a theme to your liking, like kart racers on a track, or coins on a Mario level background. It’s a notorious way to sell people more themes for sure, and there’s even an “limited time exclusive themes” section to boot.

It also shouldn’t go unnoticed that Nintendo has basically found the best way to sell DLC — with cute mascots and catty dialogue. The bunnies in the Streetpass Plaza and the badge arcade are hilarious, and are completely cavalier about their intention to sell you real money products.

There have been plenty of lawsuits regarding predatory advertisements to children in the past though, and having the bunny claim that the money goes to “keeping the lights on [to the cute arcade]” might be going too far in the eyes of any given judge. I’m interested in seeing how free-to-play games are regulated in the future, but for now, a little restraint and child supervision will go a long way.

If you have a 3DS, go download it for free.

[Bonus tip: in the main mode, you can scroll around each board and try out different machines. Make sure you return to boards that you’ve played periodically in any given session, as badges can randomly wiggle free and fall off into the prize area over time.