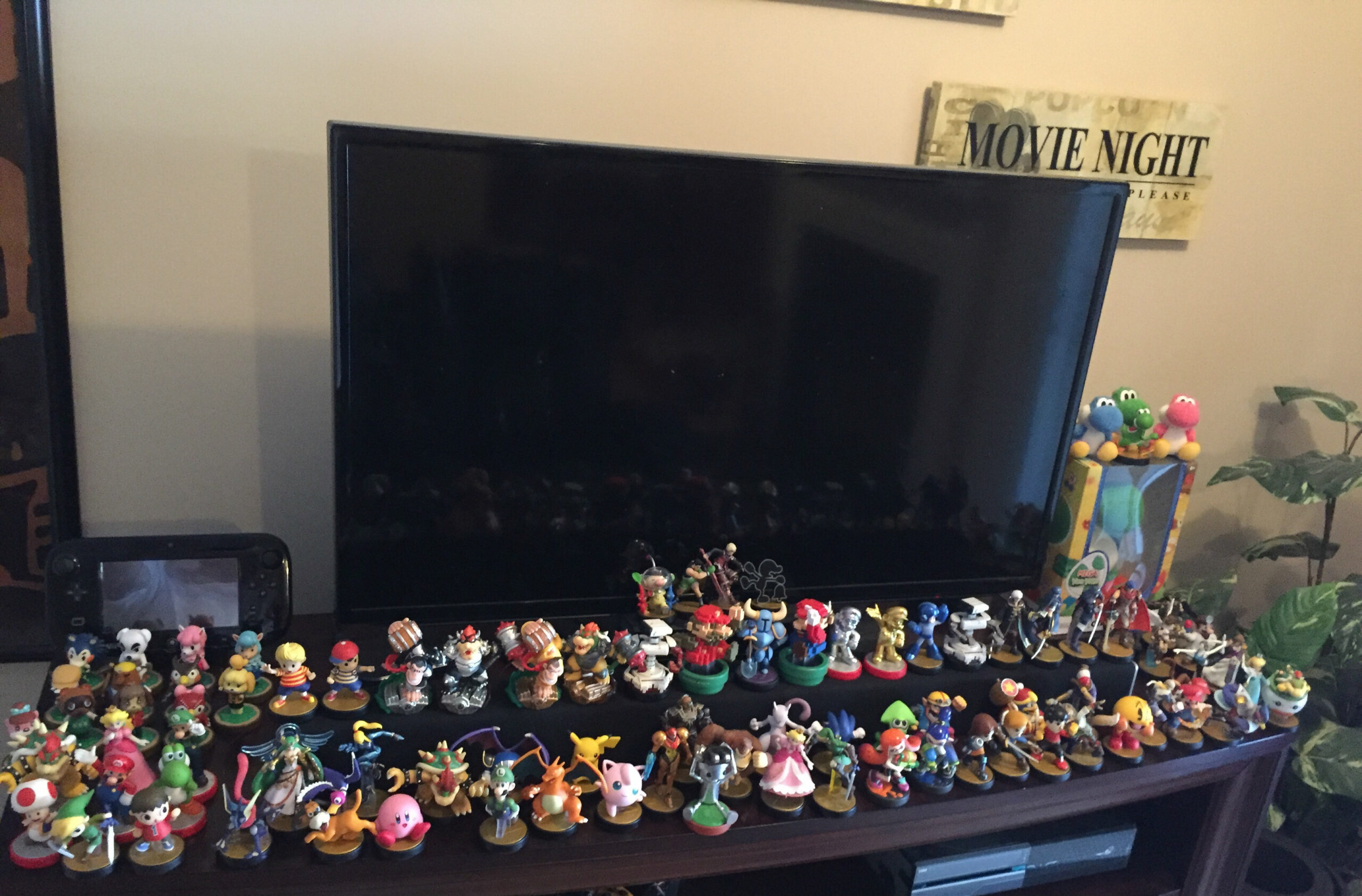 And even more cards

Nintendo isn’t keen to share everything, but it’s happy to tell us about its amiibo sales. Yesterday it released another financial earnings report, detailing that it has pushed “20.5 million units” in terms of the figures, and “21.5 million units” of cards.

In a post-wave 4 world, amiibo aren’t that difficult to find. You can walk into any store and get just about any newly released figure, and Roy, the latest store exclusive, has been up for pre-order for days in-store and online at GameStop. There are still issues with some previous figures (Dedede and Palutena are notoriously rare), but it’s leaps and bounds better than in the past.

I did not contribute to this figure at all and that is not my collection of every current amiibo released worldwide above.