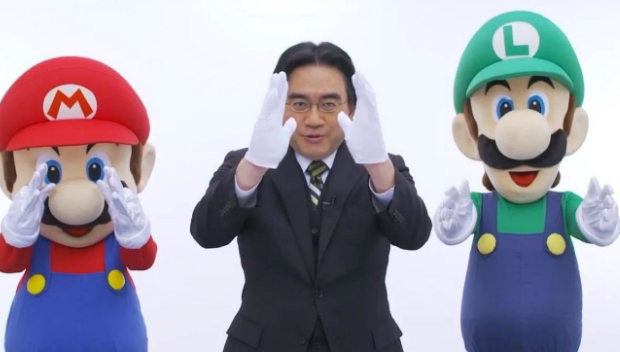 Welcome to the machine

Today, Nintendo  and DeNA formed a capital and licensing alliance to bring Nintendo intellectual properties to smart devices. They will also be creating a multi-device membership service set to deploy worldwide. The partnership will be combining Nintendo’s hit characters and game development experience with DeNA’s expertise in the mobile market to expand Nintendo’s reach into the multi-billion dollar mobile gaming industry.

To optimize gameplay experience, these games will be totally new creations, not ports of existing Nintendo titles. All of Nintendo’s IPs are covered by this agreement, so future games could run the gamut of fan favorites. It’s hoped that as those that are predominately mobile gamers explore the world of Nintendo through these games they will wish to continue their Nintendo adventures on the Wii U or 3DS.

The online service is set to release in fall 2015, and is slated to be accessible from smart phones, the Nintendo 3DS, Nintendo Wii U, and PC. DeNA will be handling much of the development, drawing on its extensive experience in online membership services.

Neither Nintendo nor DeNA have released details on any of their upcoming titles, but with their online service set to release this fall, you can bet they’ll be moving fast.