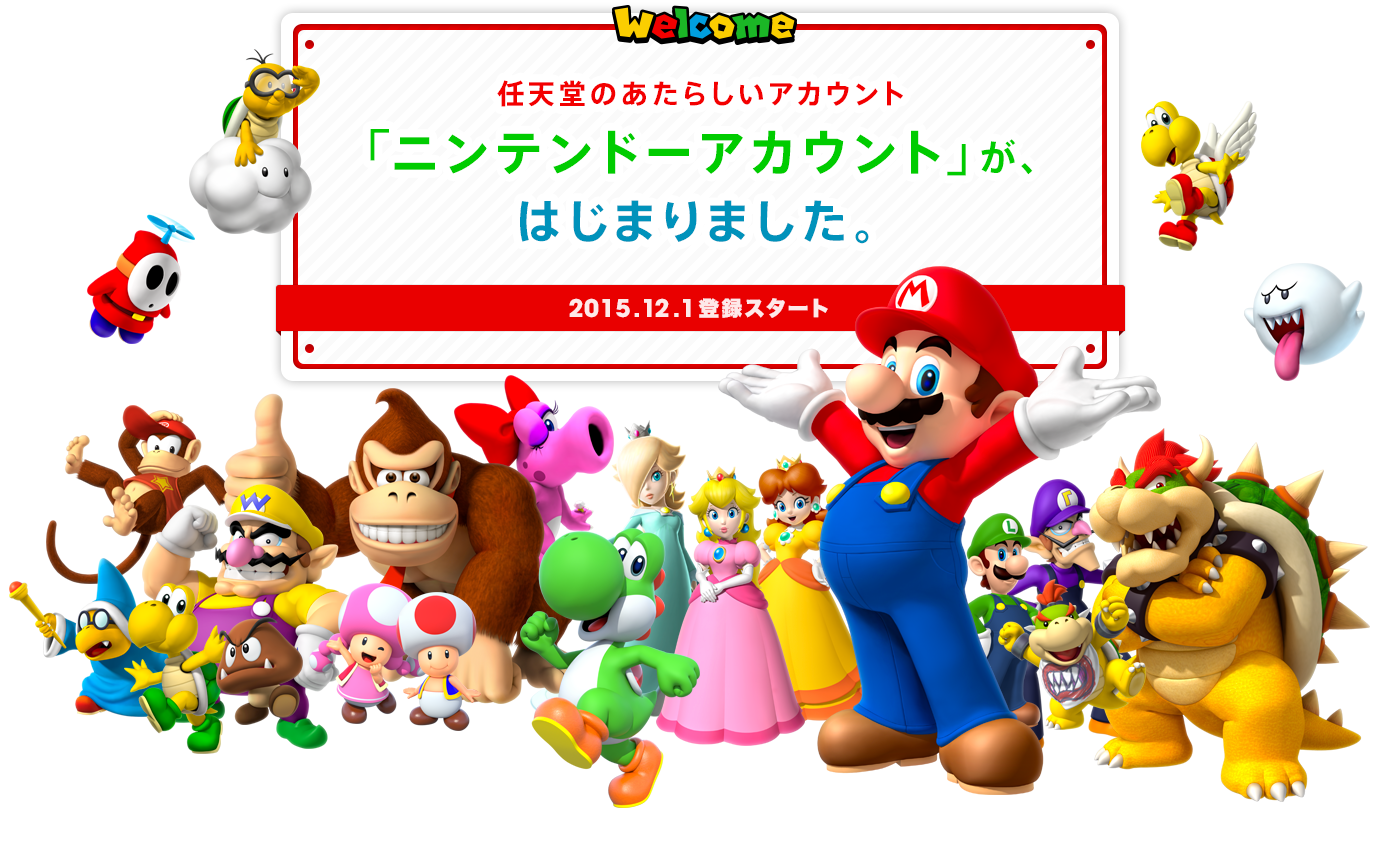 The new membership scheme will act as a single log-in for all your Nintendo stuffs, current and future, including the Nintendo NX.

If you have a Nintendo Network ID (NNID) signed up with a Japanese Wii U or 3DS, you can head on over to the newly launched website and register now.

According to @Cheesemeister3k, it appears that your purchase history will be carried over to your new account, you’ll be able to add your social media links, and you can “change your nickname,” too.

“It looks like you can change country… #EndRegionLocking,” adds Cheesemeister3k. (If you’ve signed up and need an English translation, Cheesemeister has you covered there, too!)

There’s no word yet on when the service will roll-out to other parts of the world.

What do you think? Will we finally be able to transfer our Nintendo purchases between devices…?