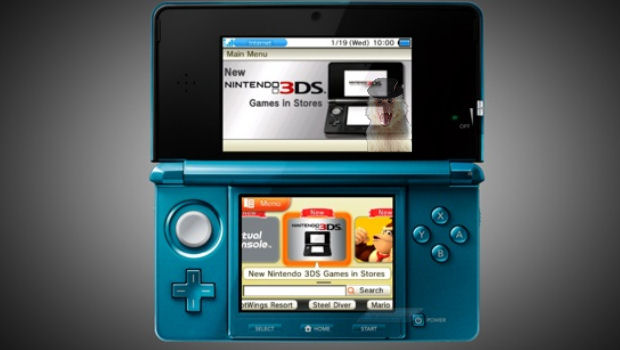 Japanese rag Famitsu has detailed Nintendo’s May update to the Nintendo 3DS, which will finally bring the 3DS eShop — well over a month after the system’s launch. How nice of Nintendo to grant us this favor.

As well as the eShop, the 3DS will be able to transfer DSiWare from older systems, so those of you who worried that you’ll lose your Animal Crossing Clock can rest easy!

As far as the games go, here’s what’ll be available, at least in Japan, at launch:

This is the stuff I’m really interested in seeing, so I can’t wait to see what we get in the West. Here’s hoping Nintendo doesn’t stuff this up, because I’d be willing to drop quite a few dollars on some classic games.

[Via The Magic Box]